By Onlinelegitnews.co.ke (self media writer) | 2 months ago 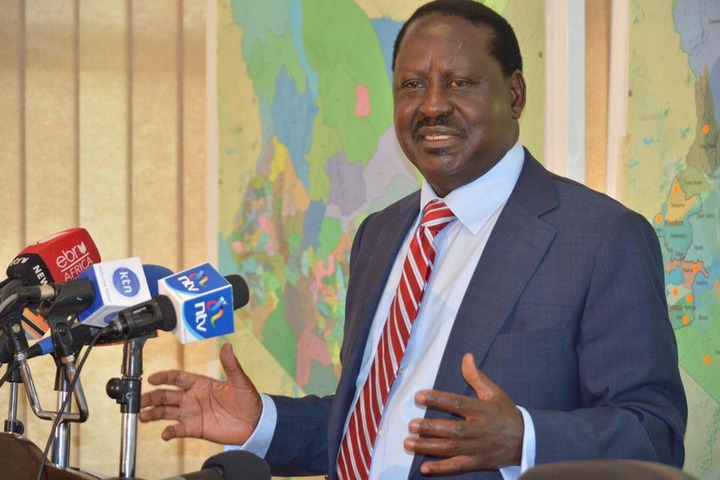 Raila Amollo Odinga had a successful tour in Makueni where he met a section of Ukambani leaders and a Makueni county residents. Raila Amollo Odinga has been touring all over the country to sell his Azimio la Umoja agenda which is aimed to unite the country and to tell millions of Kenyans to vote him in as the next president of the Republic of Kenya.

Many leaders have been referring the former prime minister as the state project as in most cases Uhuru Kenyatta has been supporting him as the only person who can change the economic status of this country. 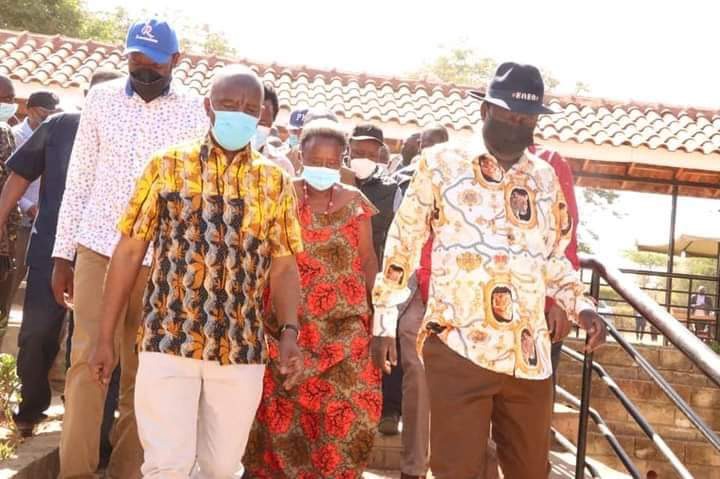 Today, three things were spotted in his Makueni tour that spark mich reactions saying that Raila might be now owning full state project.

Government cars were also spotted and Raila Amollo Odinga has been using them in campaigns. Government cars flooded Wote stadium in Makueni today and this must be the authority that must be given by top state agencies.

Alikula Hata Pesa Yangu Ya Mjengo: Artist Slams Ex-Girlfriend After Breaking Up With Her

Isiolo County Gubernatorial Race: The race is likely to be tough between these two candidates.

Garissa County Gubernatorial Race:The race is likely going to be a rematch between these candidates.