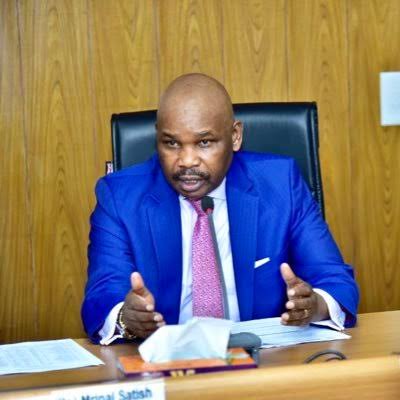 Azimio Spokesperson, Professor Makau Mutua while speaking on an interview through a radio reveals how they consider William Samoei Ruto, who was announced by Independent Electoral Boundaries Commission chairperson, Wafula Chebukati as the president -Elect. 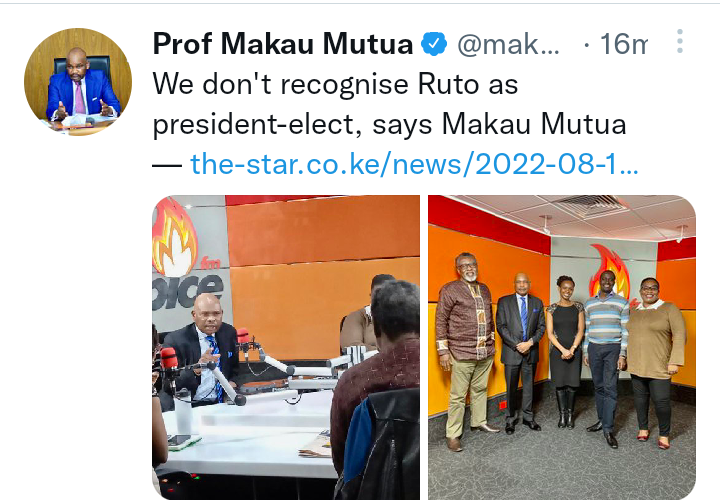