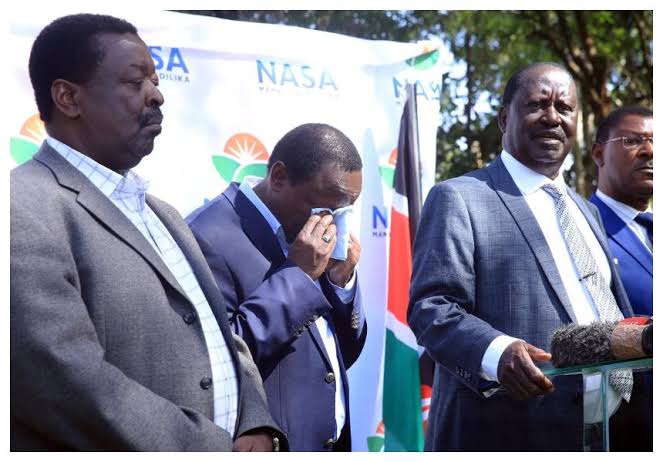 What caught the attention of many Kenyans during Mudavadi's NDC meeting was KANU boss Gideon Moi and Wiper's Kalonzo Musyoka storming out of the meeting.

To what appeared as a protest, the two leaders could be seen leaving minutes before Ruto and his allies arrived at the Bomas of Kenya for the event. 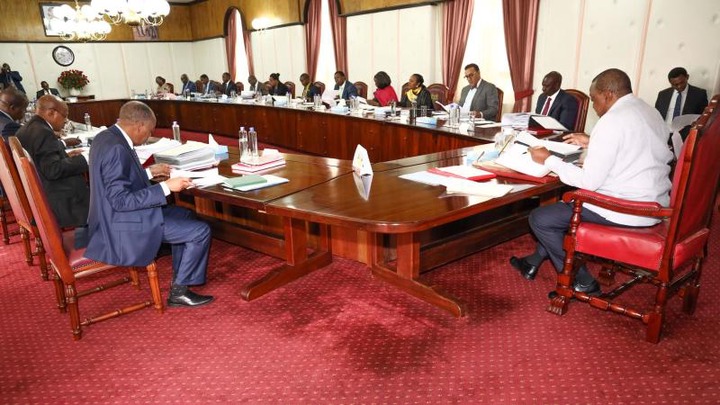 The two would later issue a statement where they officially kicked Mudavadi out of the One Kenya Alliance.

The two revealed that they were against Musalia's decision to seek partnership with DP Ruto's UDA party.

Fresh allegations have this morning emerged on a last minute phone call that led to Kalonzo and Moi storming out of Mudavadi's meeting. 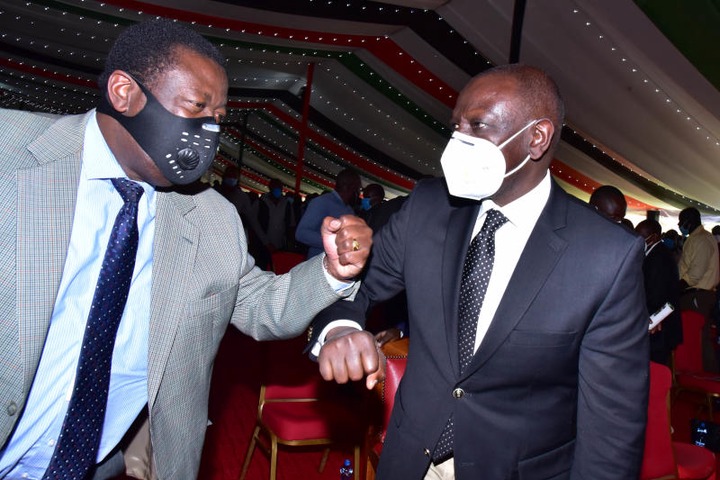 According to a report by KTNNews, both Kalonzo and Gideon Moi might have known early on that Ruto would be gracing the event.

They thus might have received a last minute call during the meeting that instructed them to leave the meeting.

Ruto according to KTNNews is a high ranking official and arrangements had been made in advance to receive him at the event.

Click here to watch KTNNews report on a last minute phone call that led to Kalonzo and Gideon Moi storming out of the meeting. 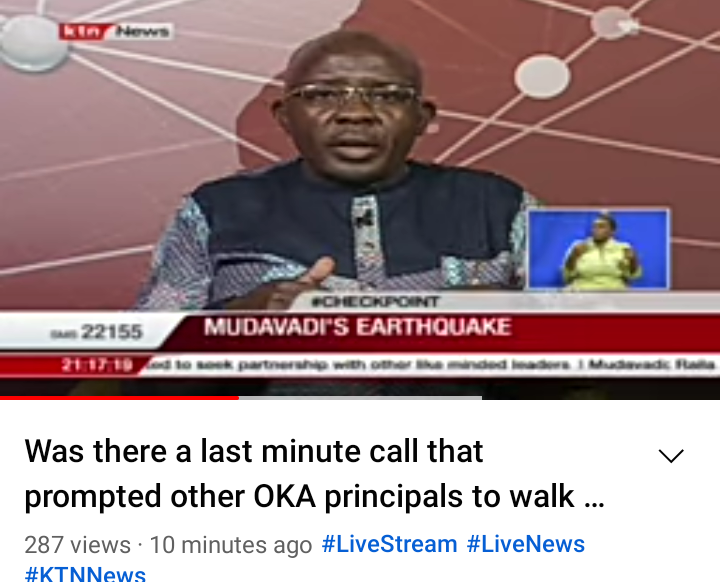 Two People Found Dead In A Car, The Owner Of The Car Narrates What Happened