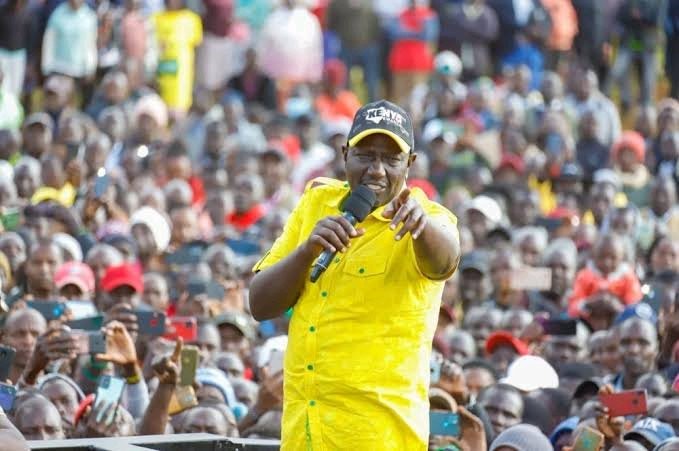 Ruto's motorcaded is expected to make a grand entry in the Lakeside city of Homabay today, just a few weeks after he failed to show up in kisumu where the music festivals where being held. He instead sent out his deputy Rigathi Gachagua to attend the event after he flew out to the USA and the UK for official duties.

Today's visit it to Homabay coming at a time when the nation is just from an election that saw Raila Amolo Odinga who hails from the area was defeated by the William Ruto's team which was being led by Ruto and Rigathi. 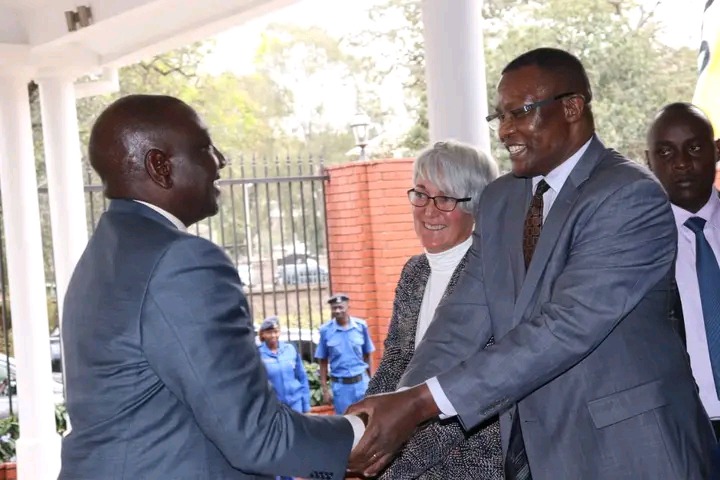 He is expected to attend a church service today before he holds some roadside rallies and make pronunciation on his development agenda for the region which has for the longest period of time been lagging behind due to poor management of resources by the past regime.

Ruto is expected to give a clear framework of his intention for the people of Homabay who are strongly dependent on fish farming which is the major economic activity of the people of the area.

Several leaders are expected to be part of his convoy as he tours the region for a two-day visit, just a few days after he mentioned his cabinet which included only one from luo nyanza Eliud Owallo.

RIP: Kikuyu Elders and Church Leaders Collide at Burial of Couple Who Died in Ruaka

JUST IN; Security Forces Arrest a Soldier Who Killed a Driver of Minibus Ferrying Passengers