By barasasammy (self media writer) | 27 days ago

Gender Chief Administrative Secretary, Beatrice Elachi, has revealed that Deputy President William Ruto did not support her parliamentary bid because of her "perceived tribe". 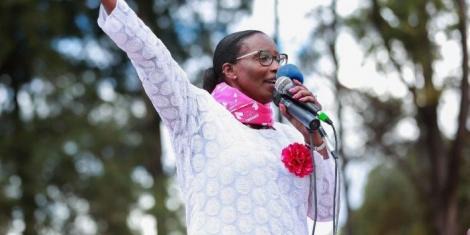 While appearing on Citizen TV’s Daybreak show on Tuesday, September 28, Elachi revealed that the DP urged her not to contest for the Jubilee party ticket because her tribe would work against her.

“I was stubborn. I will be very honest on this show. I remember my deputy president telling me that I was a Kikuyu and I was not going to win the seat,” Elachi revealed. 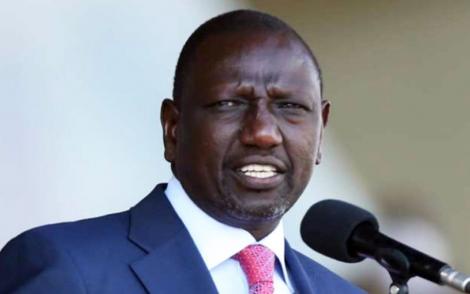 She went further to state that some party officials decided to support other candidates, adding that they decided to field a candidate to vie against her.

“I told him that I was a Luhya and I was going for the seat. And so for them, they never wanted to invest in me. Nobody invested because they told me that was a seat we were going to lose,” she added.

The CAS further added that some Jubilee party officials went further to frustrate her candidature, noting that her win was challenged at the party’s tribunal.

“I got 13000 votes and he got 1000 votes. After that, I was taken to the tribunal. I went to the tribunal for one week because I was not a real candidate,” Elachi stated.

The former Nairobi county speaker also revealed how the party secretariat influenced the 2017 party primaries, adding that there were preferred candidates.

“As jubilee, we did not have a party register and that is why we used the IEBC register. That was the nightmare of every aspirant, especially in Mt. Kenya,” she stated.

“The same secretariat decided to start hiding the booklets, because, what they were supposed to do, did not happen. They decided to call the process a shamble so they can repeat it and get the results they wanted,” Elachi claimed.

Kabando Wa Kabando Breaks His Silence After Junet's Remarks, Poses A Question To Ruto And Raila