By Zecky (self media writer) | 1 year ago

Report says Trump made several lawsuits to overturn the election results in his favor, after investigation was made, Trump claims were regarded as baseless because there was no evidence to support the allegations. 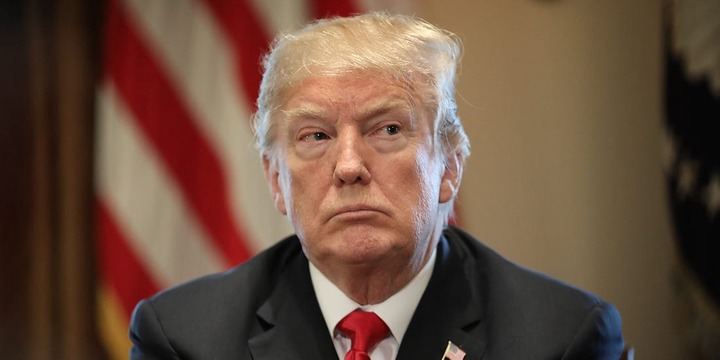 Trump lawyers went to court challenging Biden's win who was projected the winner of the election,it is said they went to court using the speculation they heard but with no evidence. 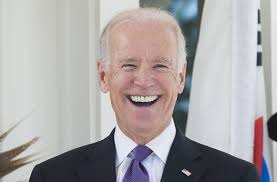 His administration campaigns has filed plenty of lawsuits in six states as he tries to upend an election he lost to Joe Biden The strategy may have played well in front of TV cameras, but it’s proved a disaster in court, where judges uniformly have rejected claims of vote fraud. 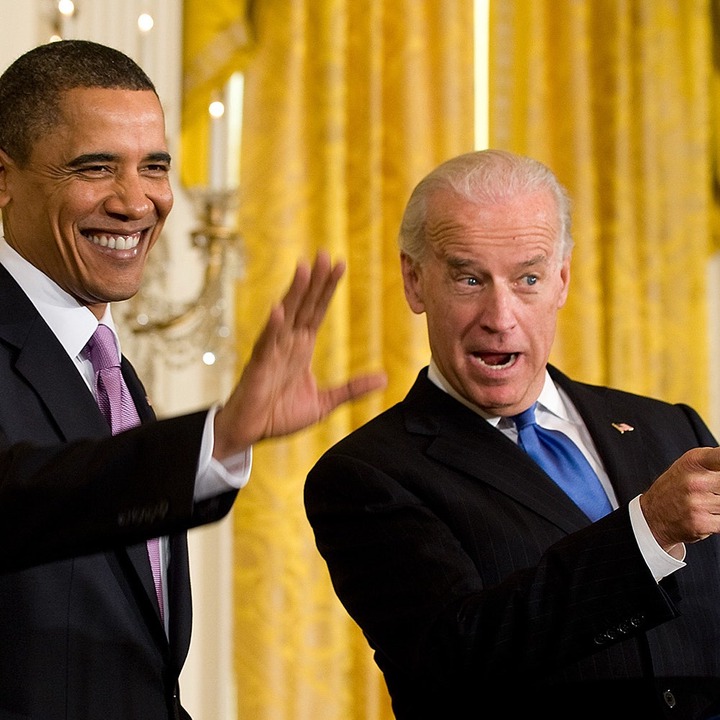 The latest case ended Saturday, when a federal judge in Pennsylvania said Trump lawyer Rudy Giuliani presented only speculative accusations and no proof of rampant corruption in the vote.

Out the 21 cases that Mr Trump filed in court, report says that he won Zero cases after the judges found out there was no evidence as the claims were based on speculations on the media, leading to dismissal.

Content created and supplied by: Zecky (via Opera News )