Kikuyu Elders Endorsed Thier Presidential Candidate As A Way Of Ending Tribal Politics. 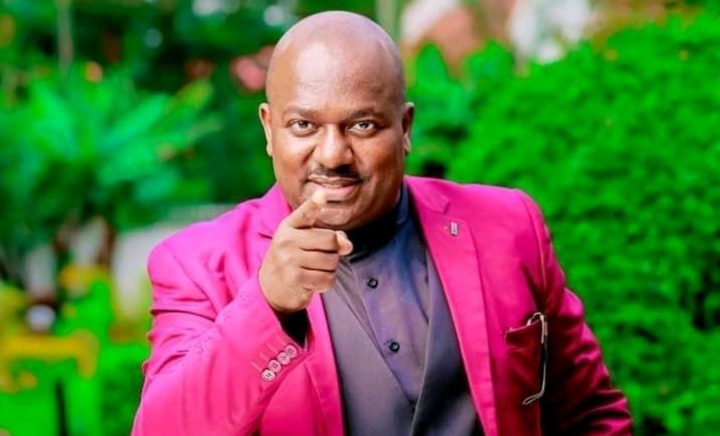 We have a number of political parties that are already planning up to take over from the retiring president uhuru Kenyatta. Kenyatta is expected to retire from this job that millions of kenyans given him after that boundaries and commission ministry led by Wafula chebukati announced the date to the general elections. According to the chairman of Independent and boundaries commission the elections are will take place come august and by then all the public civil servants are supposed to have evacuated the respective offices. Including the president all these office holders will be required the office. By February the likes of governors will have to go back to the citizens to kind of renewal of contract. 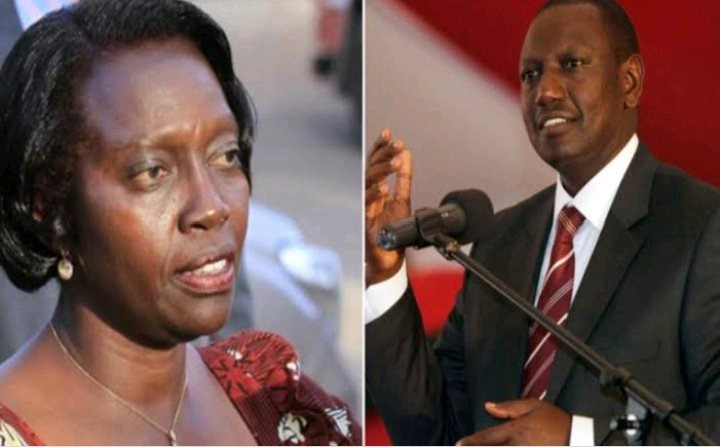 However more than five political parties have been formed to fight of that ticket of entry to the state house. We have the orange democratic movement led by former prime minister raila odinga whom seems to be the best candidate of the retiring president. United democratic movement led by his excellency the deputy president of kenya is also among the top Political parties formed. Infact the party was formed after the collapse of jubilee party which took kenyatta to state house. 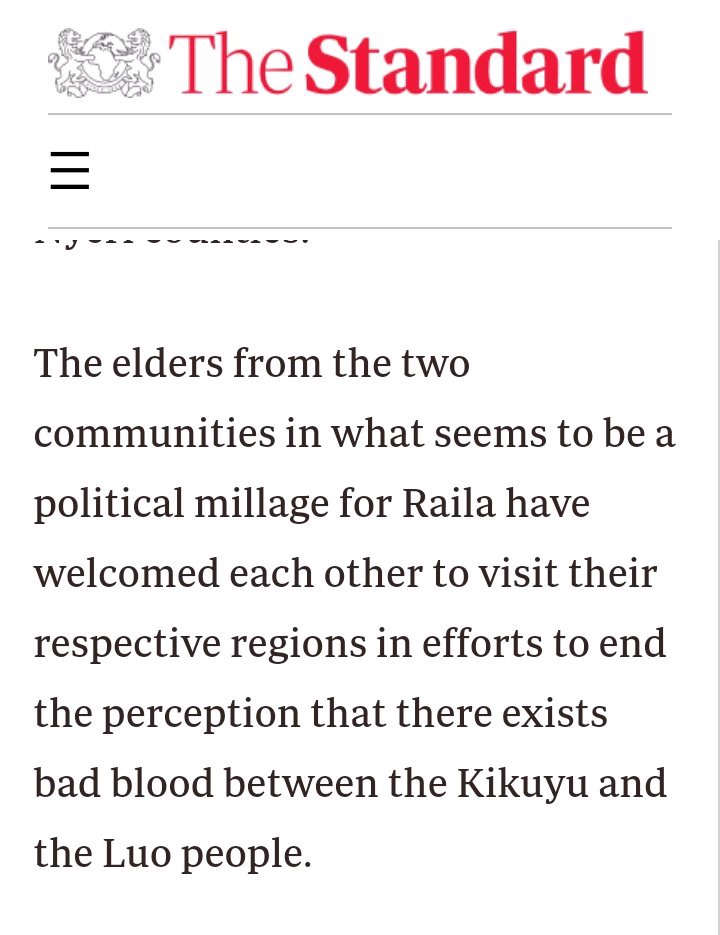 The latest formed party is one kenya alliance led by his excellency musalia mudavadi who has united with the likes of kalonzo musyoka and Moses wetangula. Nevertheless the battlefield seems to be focused on mount kenya votes. This is simply because the fully endorsed candidate will have an easy walk as this region has a highest population. The latest reports according to standard newspaper kikuyu elders have endorsed Raila odinga as their favourite candidate as a way of ending cheap tribal politics. 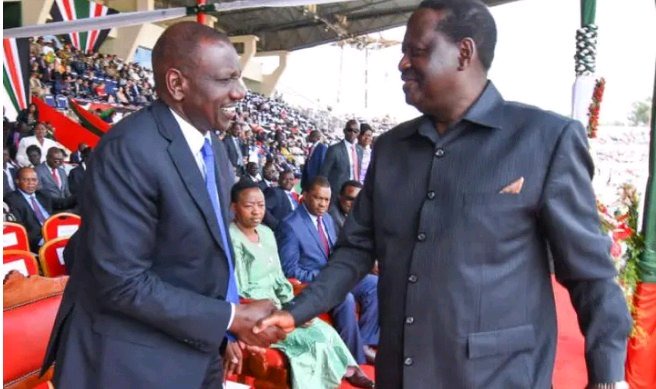 Your Boyfriend Is not Suppose To Replace Your Parents, Lady Lectures Girls Who Depend On Boyfriends

Check If Your NHIF Card Is Active Or Not Active

Getting Acquainted with God's will for your life.