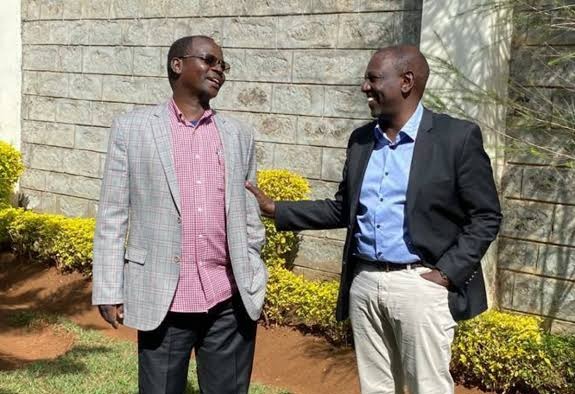 Supporters of Deputy President William Ruto in the North Rift Valley have dismissed the new Kenya Union Party (KUP) led by West Pokot County Governor John Lonyangapuo and South Pokot MP David Pkosing, saying it would not bring any change to the area.

The leaders want to use the new party to defend their seats in the next general election, an issue that could affect the popularity of Kanu, Jubilee and UDA parties. 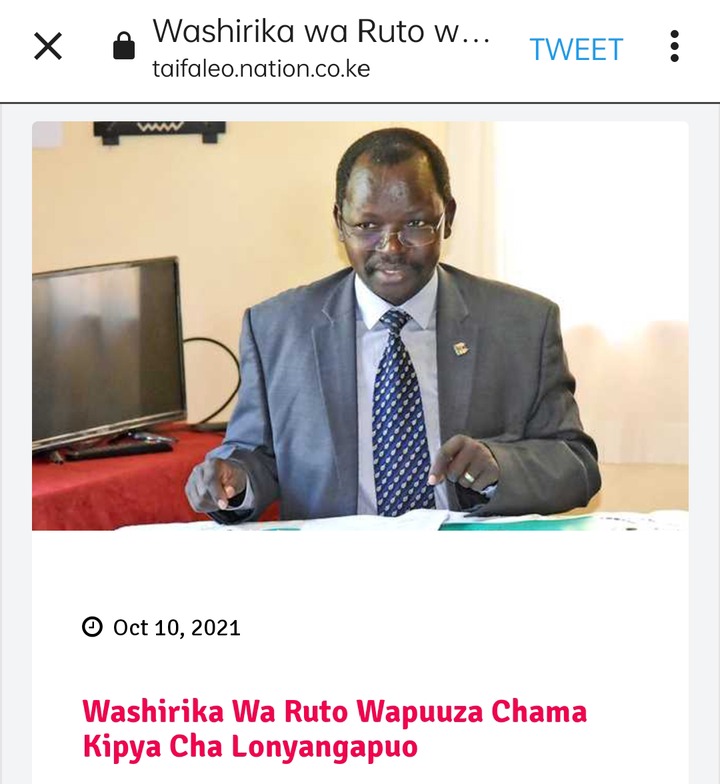 The Deputy President through his allies in West Pokot has begun the process of promoting the United Democratic Alliance (UDA).

This comes weeks after governor John Lonyangapuo decamped from Gideon Moi's Kenya African National Union which he used to win the top seat.

Even as he announced the formation of a new party, Prof Lonyangapuo insisted that the outfit will have a national outlook, and will not only focus on the Pokot as had earlier been speculated.

"My party is not Pochon (Pokot) as many purport. It has members and officials from across the country and it starts with Kenya 'something'," the county chief said.