“I Must Tell Youths The Truth” ICT CS Says; Spells Out The 'Truth' About DP Ruto's Hustler Narrative 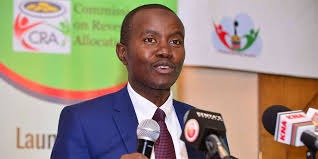 Information and Communication Technology Cabinet Secretary Joe Mucheru unleashed an attack on Deputy President William Ruto some days ago, stating that he is deceiving Kenyans adding that he is a great hypocrite who is simply misquoting the Bible in his favor. He further claimed that DP William Ruto was acting as if God is for him alone. This is because whenever something goes wrong with the government action plan, such as BBI, Ruto is the first to utter God's name, linking the project's failure with God. 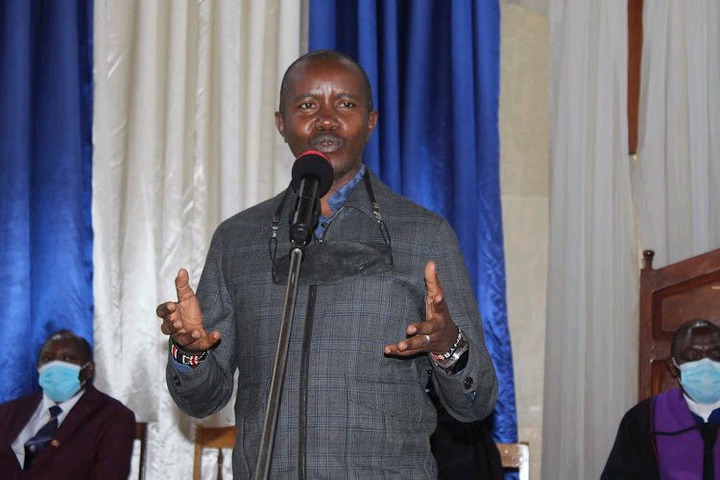 After his statements were met with scorn from DP Ruto's camp, CS Mucheru has spoken up once more. Mucheru explained that he expressed what he thinks and knows because he feels obligated to tell Kenyans the truth when they are being misled. He also stated that he has been received numerous phone calls as a result of his attack on DP William Ruto and deconstruction of the Hustler concept. 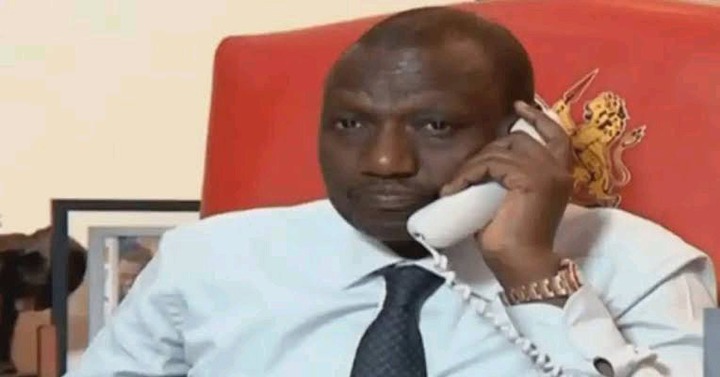 “I have been receiving many phone call after I commented on the hustler story. Some people are telling me that I shouldn't have said that, while others are praising me for being honest about the narrative, ” Joe Mucheru remarked.

The outspoken Cabinet Secretary was also asked if DP William Ruto is a threat to him and he said that the only person he fears is God. Acording to William Ruto's friends, led by Kipchumba Murkomen, the attacks against the Deputy President are part of a larger scheme by the state to constrain and compel him to quit as the second in command. 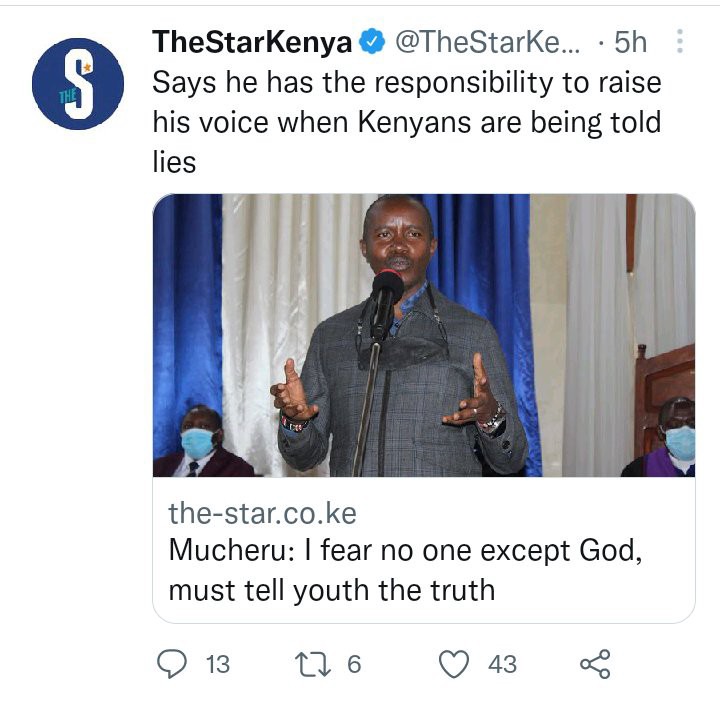 Nevertheless, they insisted that William Ruto will not quit because he was voted by Kenyans during the 2017 general elections, not by President Uhuru Kenyatta. Apart from Joe Mucheru, Raila Odinga and some of DP Ruto's allies have been challenging the bottom-up economic model, which is a campaign strategy for the DP. According to reports by the Star Kenya, the method is overly inflexible and difficult to comprehend and implement. 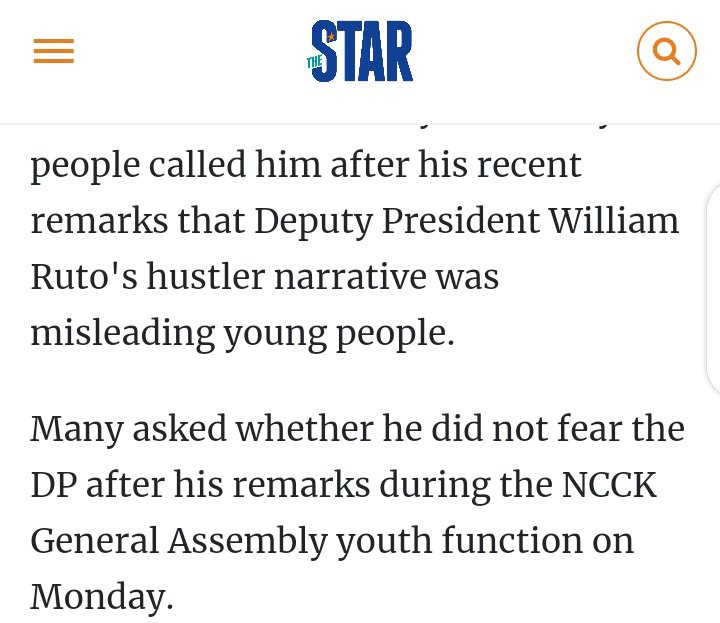 What do you think about the remarks by the ICT Cabinet Secretary? Feel free to share your thoughts and opinions in the comments section below.