By MartinMbevi (self media writer) | 3 months ago

Timothy Maneno was declared the winner after receiving 2,894 votes, or 43 percent of all votes cast. UDA's Daniel Musau came in second with 2,223 votes, or 33 percent, and Wiper's Eshio Mwaiwa received 1,601 votes, or 24 percent. 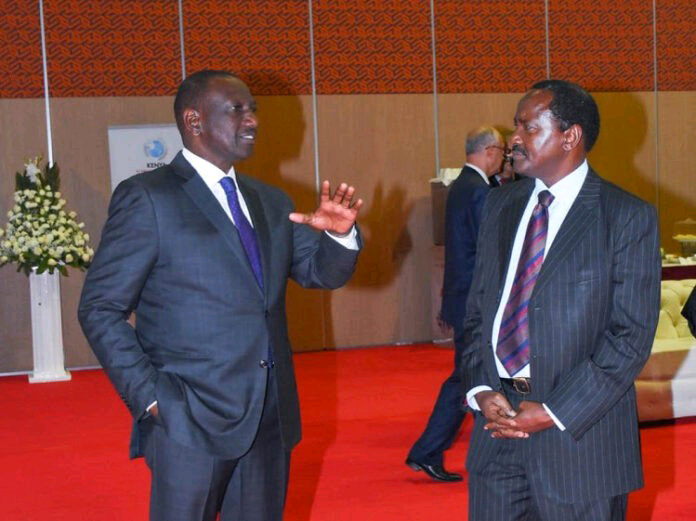 Kalonzo’s defeat to Makueni governor Kivutha Kibwana was no surprise, but losing to Ruto that is the shocker.

While campaigning in Makueni ahead of the by-election, the Wiper leader and other OKA leaders Musalia Mudavadi and Moses Wetangula were pursued and pelted with stones.

Kalonzo only condemned the violence in Makueni after his candidate was handed a humiliating defeat on October 14th by-election.

Kalonzo's quest to solidify his reputation as Ukambani supreme kingpin is being thwarted by the region's three governors, who want a piece of the action.

Makueni governor Kibwana and his Machakos counterpart Alfred Mutua have both declared interest to vie for president as they are on their last leg of their term in office.

Wiper’s defeat in the Nguu/Masumba by-election leaves governor Kibwana as the political supremo of Makueni county.

This spells doom for Kalonzo because if he can't rally the Kamba nation behind him, he'll lose bargaining power at the high table, forcing him to negotiate from a disadvantage with Raila or Ruto – the two most formidable presidential candidates – or with other OKA principals who are all vying for each other's support in the presidential race.