If Kenyans Elect Him As President, Kenya Will Have One Of The Best Democrats In Africa [Opinion]

By Onlinelegitnews (self media writer) | 13 days ago 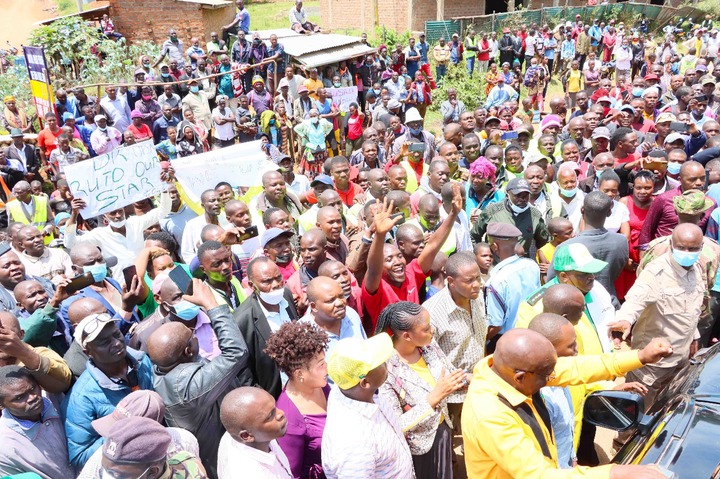 General election is getting closer as the days move by and it is only about ten months for elections to be held so that kenyans can exercise their rights to elect the leaders they love and the leaders who are able to change and improve the living standards of Kenyans. When Kenyans choose the leaders because of tribal lines it means that they will have to suffer for another five years.

Kenyans must choose a leader who believes in democracy and who respects the human rights and judicial orders. It seems the campaigns have officially commenced and every leader is trying to convince millions of Kenyans why he should succeed the current president and be in the office of the president. Presidential seat must be well considered bearing the fact that he controls almost all the activities of the state.

The president must be an advocate for democracy.A democracy means rule by the people. The name is used for different forms of government, where the people can take part in the decisions that affect the way their community or their country is run.

The two leaders who are actively out to inherit the seat of presidency are Hon. Raila Amollo Odinga and the deputy president Hon. William Samoei Ruto who has declared that he is prepared to succeed Hon. Uhuru Kenyatta as the president of Kenya. We will compare between the two leaders who is the best democrat and who believes in the power of people.

Ruto has been superb in the matters of democracy in this country and we are going to look at some examples and compare him with other leaders who are also competing for that top seat.

1.Ruto Refused To Resign As The Deputy President.

After the handshake between the president and the ODM leader Raila Amollo Odinga it was believed that they didn't include Ruto in their agreement and the good relationship between Uhuru Kenyatta and deputy president became questionable.

Many leaders were pressurizing him to resign if he can't work well with the president and they also threatened to vote him out by vote of no confidence. The Deputy President said that he won't resign because if he do so he will be betraying the lives of millions of Kenyans who voted him to be the deputy president and because he believes in democracy he decided to assume all the pressures from different places. This signifies how the deputy president William Samoei Ruto believes in democracy and protection of human rights. 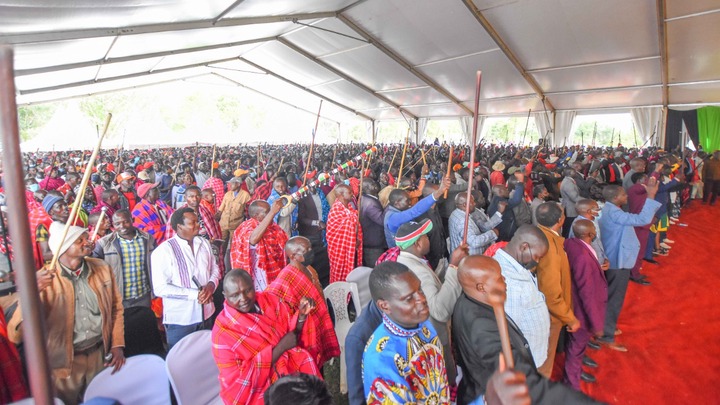 William Samoei Ruto was against the BBI because he felt that it will add burden to the people. He took the legal proceedings to challenge it in a court of law contrary to other leaders who would have organized demonstrations. He believes that democracy is much bigger than dictatorship and said that he will accept the outcome even if it won't favour him. 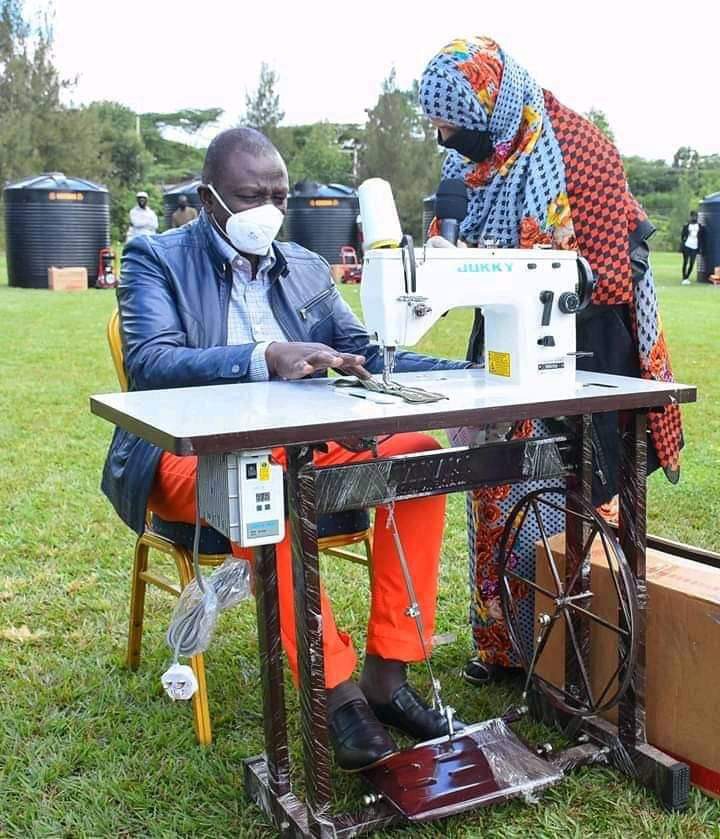 "Leaders instill in their people a hope for success and a belief in themselves. Positive leaders empower people to accomplish their goals."

Mutyambai Breaks His Silence, Reveals the Truth on Way Forward for Bars After Uhuru Lifted Curfew