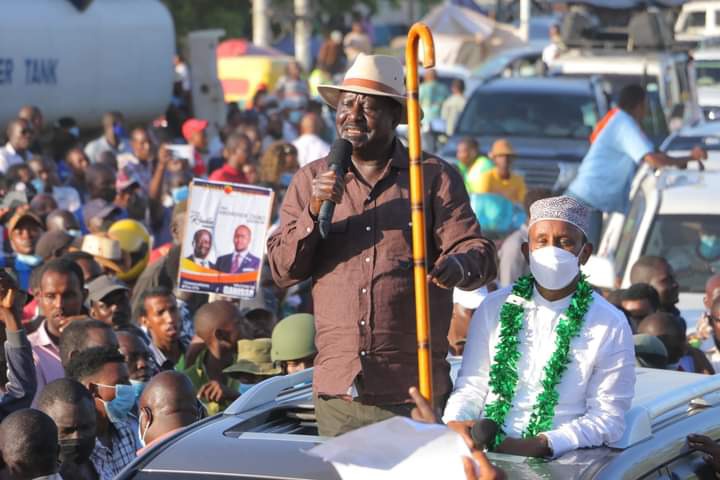 Details indicate that much could be happening behind the scenes with regards to the picking of ODM leader Raila Odinga's presidential running mate.

The leader is expected to pick his possible Deputy President from the Mt Kenya region, as a way of maximizing his chances of getting the region's vote.

Citizen Digital reports that there are some ongoing silent negotiations among area leaders on who is the best for the job, hence Raila's silence on the issue.

The paper has established that there are also push and pull between aspirants, adding that the endorsement that was made on Sunday proves this.

Speaking in Kangema, some leaders from the region endorsed former Gatanga MP Peter Kenneth, advising Raila to trust him with the big job.

The paper reports that this is just a indication of what has been going on behind the scenes, where vicious negotiations regarding the issue have been ongoing.

The leaders, some of those who have been campaigning for Raila in the region, said that it is time leadership went to Murang'a after years of the region rallying behind leaders from Kiambu and Nyeri.

"We have not been lucky (to lead) as Murang'a because our presidents have come from Kiambu and Nyeri. We are now ready and we have our own brand in the name of Peter Kenneth," said Gatanga MP Joseph Nduati.

His remarks were echoed by Nominated Senator Githua Ngugi, who said that Kenneth has outgrown the county and should now lead the country.

“Peter Kenneth has outgrown Murang’a, please give him to us so that he can offer national leadership," he said.

The remarks were made in the presence of the former presidential aspirant, who accepted the endorsements, saying that Murang'a must be given special consideration in 2022. 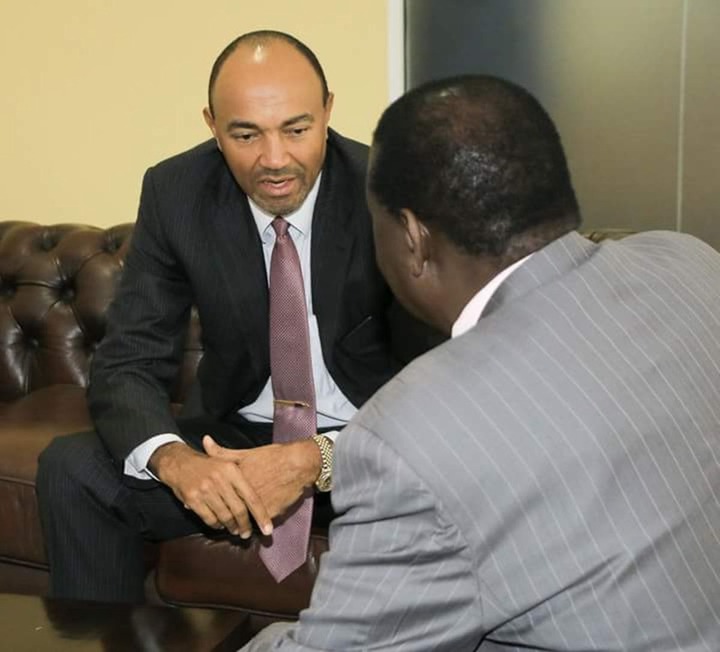 His name is among the five that have reportedly been proposed to Raila by the Mt Kenya Foundation, the others including that of Nakuru governor Lee Kinyanjui and Equity Bank CEO James Mwangi.

He is expected to name his running mate in February next year, after making public his presidential bid later in the month.