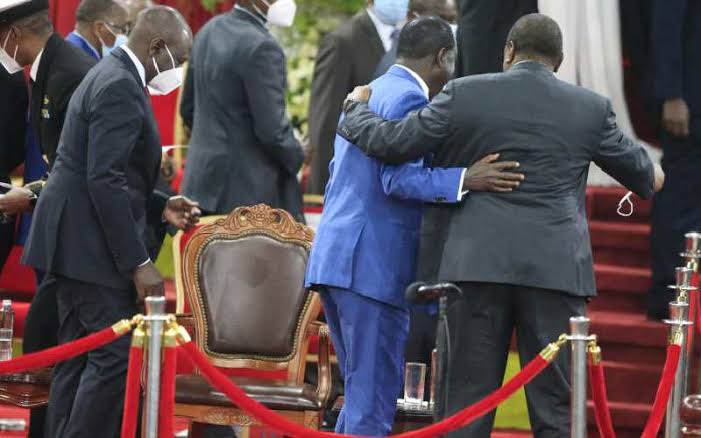 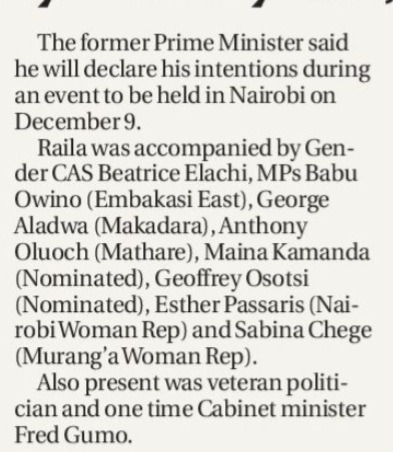 According to the former prime minister, he will make a declaration on 9th December on whether or not he is going to run for the presidency in the upcoming general elections. He has told Kenyans that he will make the decision and inform them in December in Nairobi.

Raila Odinga stated that his declaration will be his culmination of the Azimio la Umoja campaign which he has been running through the country since August 16th. Kenyans are eagerly waiting for the announcement from th3 former prime minister on the issue.