By SamwelOnyati (self media writer) | 3 months ago

ODM party leader Raila Odinga has today met with over thirty Governors who have stamped his candidature in the up coming polls,among those who were present with former Prime Minister Raila Odinga was Kitui Governor Charity Ngilu and Nakuru governor Lee Kinyajui,its believed today's meeting is purposely planned to bring together all Governors who are supporting Azimio La Umoja under the leadership of Raila Odinga 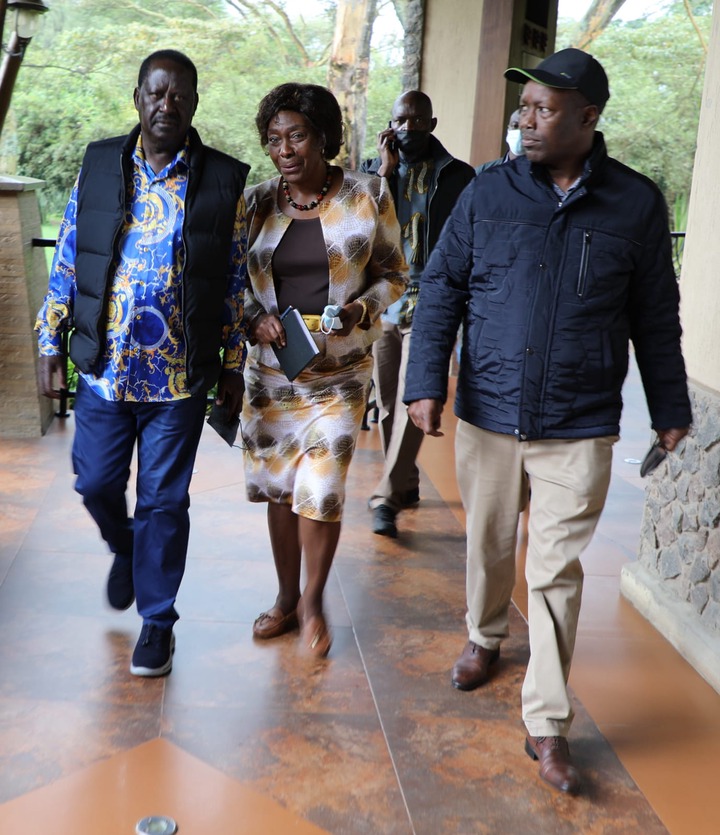 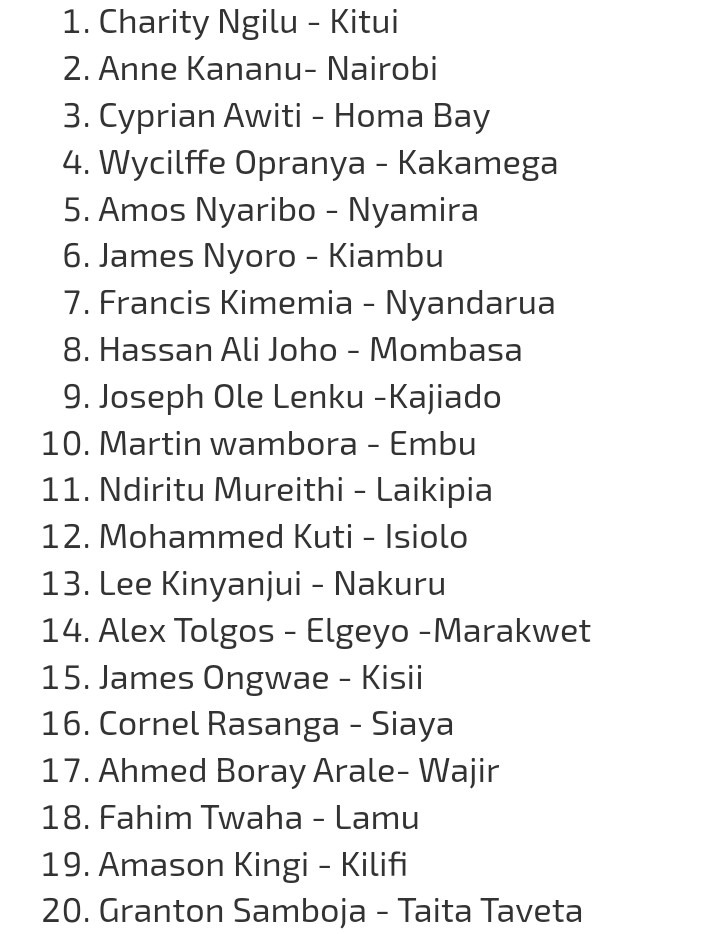 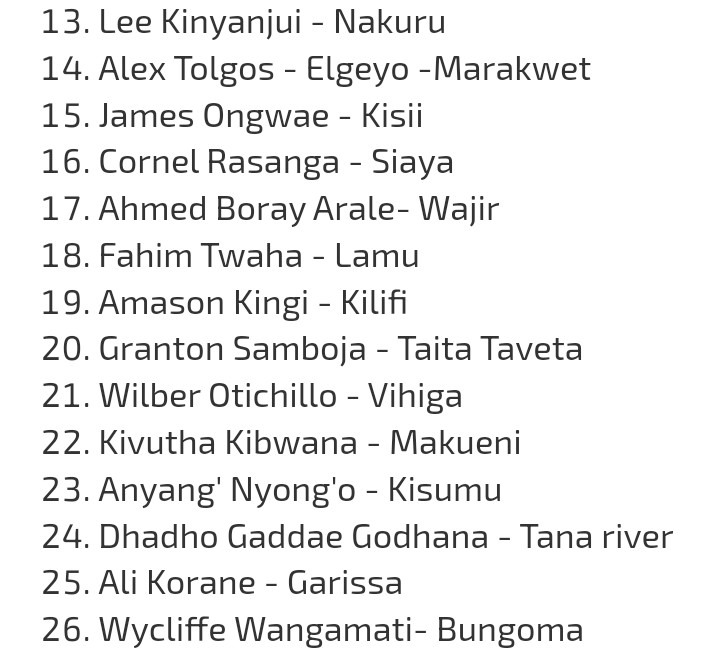 ODM party leader is going head on with his political student in 2022 general elections with other competitors seen as flower girls during the polls,however Raila Odinga support has been growing since his declaration at Kasarani.

Sauti Sol:We Are Not Part Of The Azimio Campaigns