By Denniskipkoechtonui (self media writer) | 3 months ago 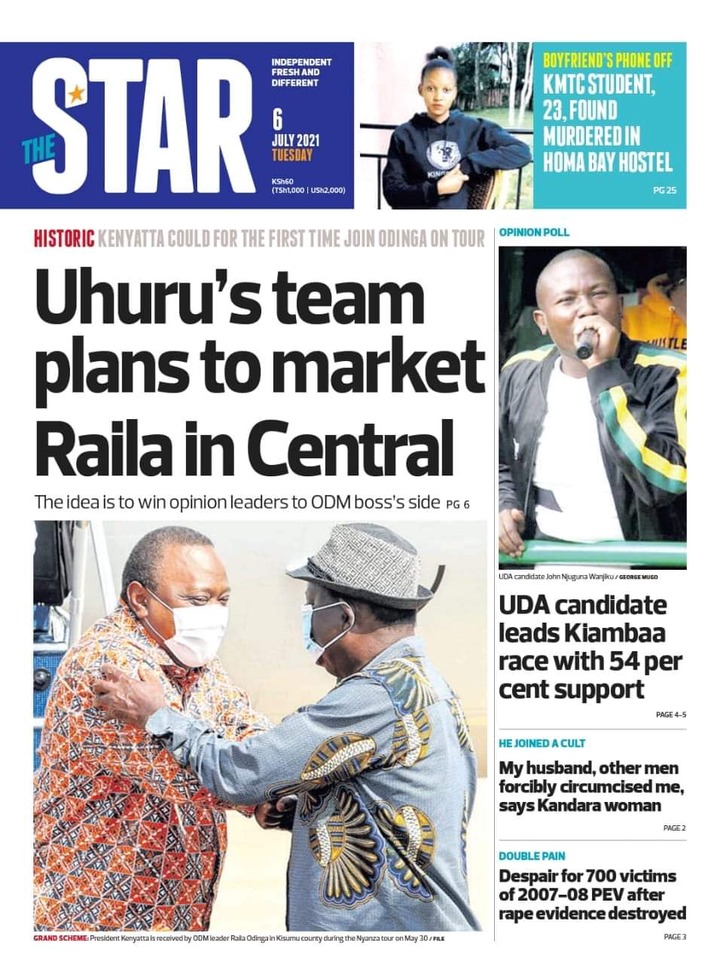 Top politicians are busy with grand-plans 'hunting' on how to win the 2022 general elections which which is only 14 months ahead. According to Tuesday's Star Newspaper , President's Uhuru team are planning to market Fomer Prime Minister Raila Odinga who on has declared her interest in 2020 presidential race. President Uhuru Kenyatta is expected to come out clear and market ODM boss in rich-vote region. 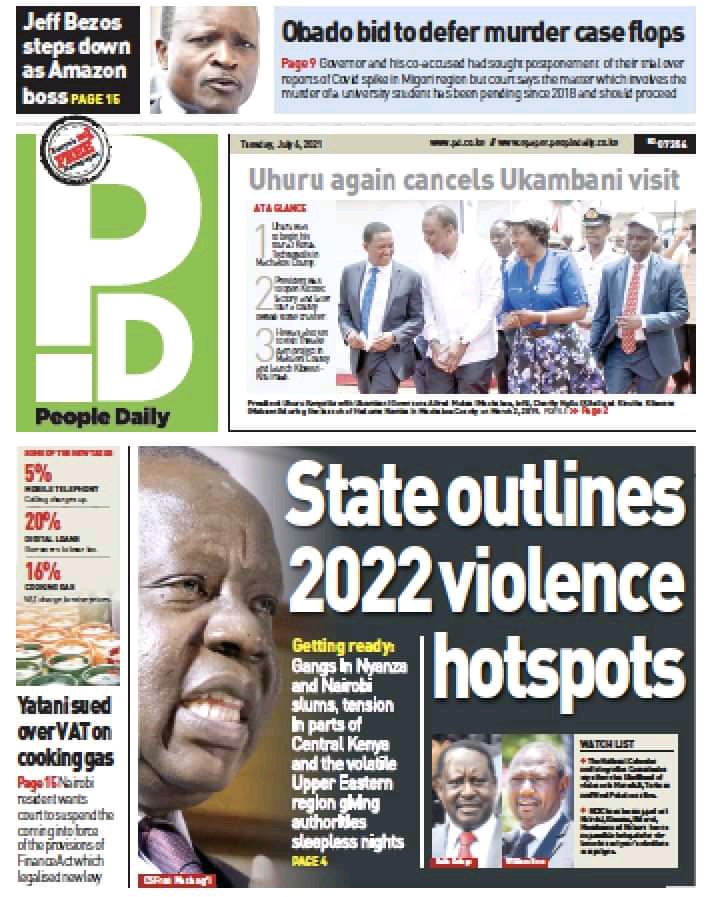 Getting ready: According to Propel's Daily Gangs in Nyanza and Nairobi slums, tension in parts of Central, Kenya and the volatile Upper Eastern region giving authorities sleepless rights. 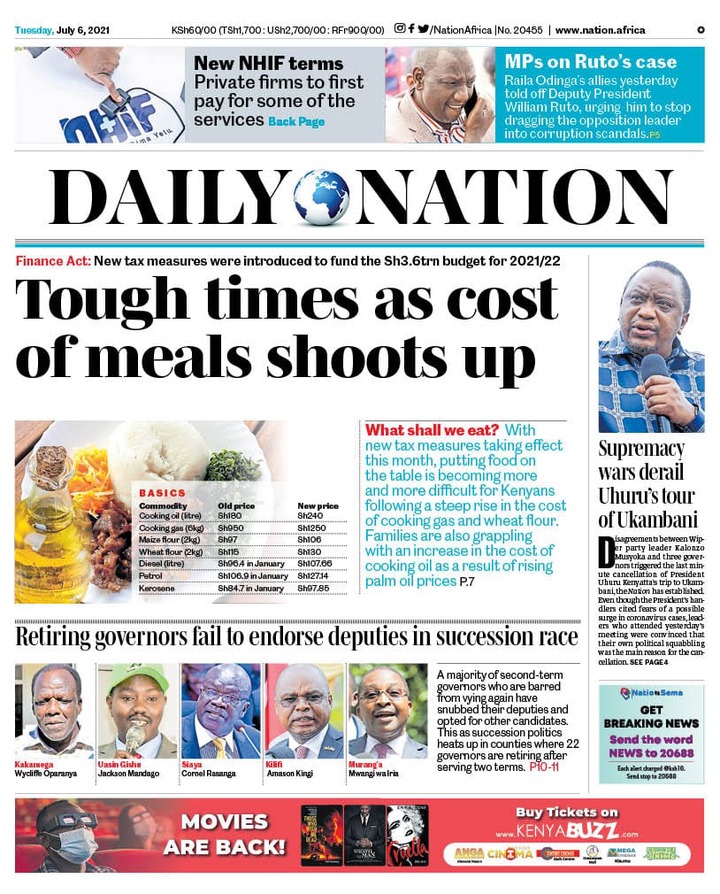