By SportsGuru.com (self media writer) | 1 month ago

Azimio la Umoja One Kenya Alliance led by their own flag bearer Raila Odinga are currently under fire after claiming their rivals wants to rig elections. Many grievances from Azimio's supporters have currently filled the politics atmosphere making this war of words to intensify. 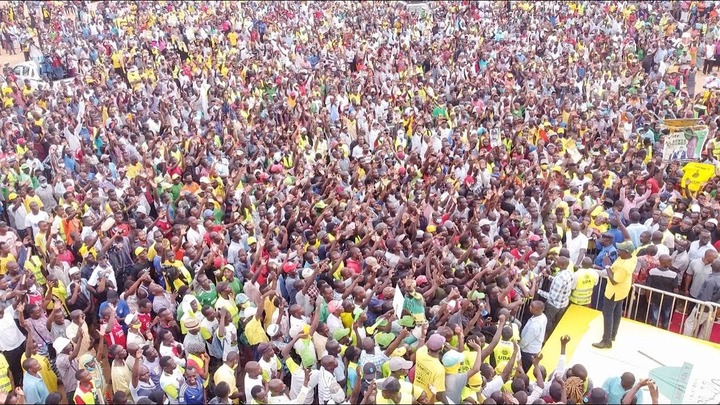 On the other side, Kenya Kwanza brigade today toured coastal region to sell their agendas. The rally really pulled a massive crowd. However, a lot of attention not only from residents but whole nation has been attracted after Ford Kenya party leader Moses Wetangula spills beans on what has been happening between him and Azimio la Umoja. 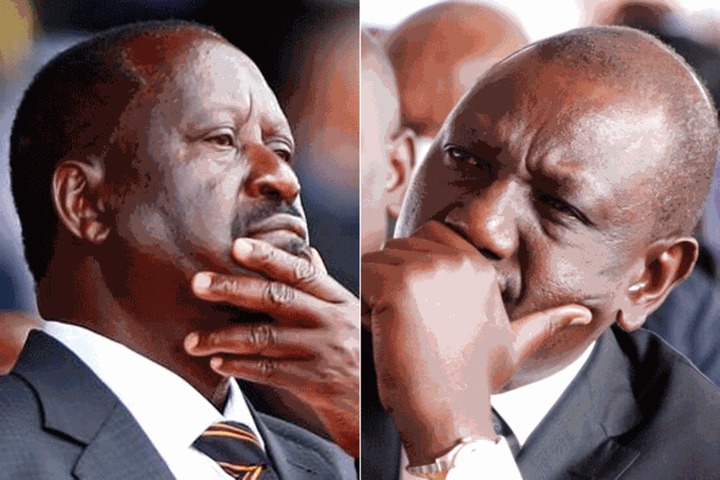 The Bungoma senator has scathingly attacked this coalition for pleading with him to betray Kenya Kwanza flag bearer William Ruto. He claims that they have always been sending emissaries to him to decamp DP's camp. He now alleges that he has always remained like Roman soldier and told him he could not bow to their request. 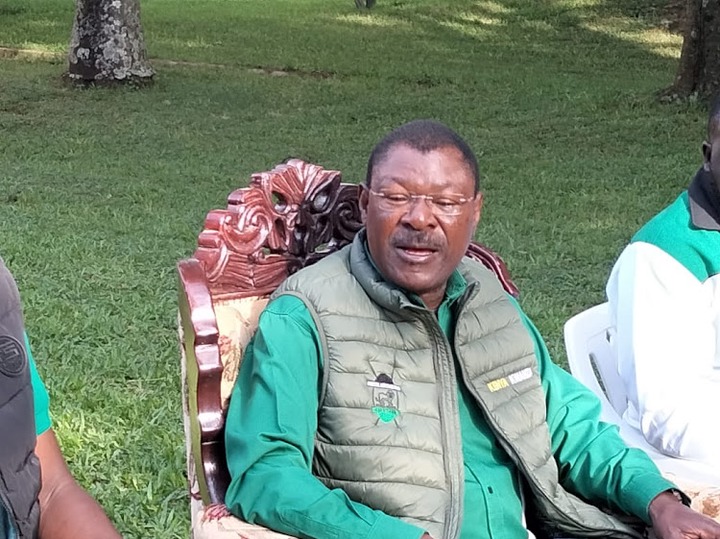 Speaking today, Weta had this message to their statehouse rivals, Azimio la Umoja: "They are now the casualty. They have been desperately sending clandestine emissaries to me but I have told them I am like a Roman soldier!! Once he crossed the Rubicon, he can only come back with victory or be killed on the battlefront.” he said.

Content created and supplied by: SportsGuru.com (via Opera News )

Hamisa Mobetto and her kids serve us fashion goals in latest posts.