By HowItIs (self media writer) | 9 months ago

The Congolese strong man was the president for Zaire, initially called Congo from 1965 to 1967 after overseeing a successful coup to the then president,Patrice Lumumba.

In 1961,he installed a government that arranged for the execution of President Lumumba and continued to lead as the Chief Staff of the country's armed forces until he took power again in 1965 through a second succesful coup.

Despite his ruthless government,he enjoyed the strong support of Belgium, France and United States of America since they believed that he was a strong opponent of China's communism.

Mobutu accumulated alot of wealth at the expense of his subjects and had an estimated amount of US$5B in 1984.

He publicly excuted political rivals and coup plotters on his regime including the Prime Minister Everiste Kimbe.in a bid to retain power within the family,he was grooming his eldest son Nyiwa to succeed him.However,he died in 1994 from HIV/AIDS.

He had orchestrated personality cults where his portraits were hung in public places.He also held special titles among his subjects such us;Father of the Nation, Messiah and saviour of the people.

At the end,he was overpowered and overthrown by Kabilas forces hence forced to excile on May 1997.He went to a temporary excile in Togo and later on to Morocco in Rabbat where he died on 7 September 1997 from prostate cancer.He was at then aged 66. 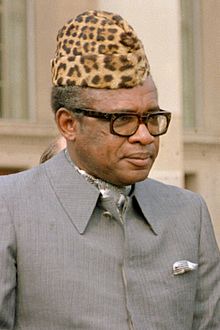 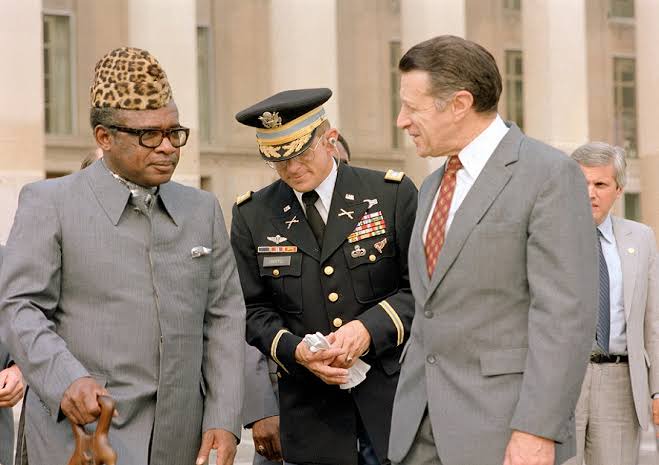 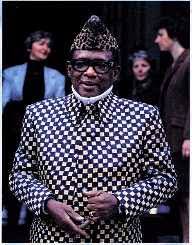 5 Things That can Totally Destroy a Man's Life.

10 Dark lessons that life has shown us

Hon James Gakuya Admits Jubilee is in Shambles, but there was one Motive on DP Ruto (Video)

4 Powerful Politicians Who Might Miss Out In The Next Government, Here Is The Reason (opinion)