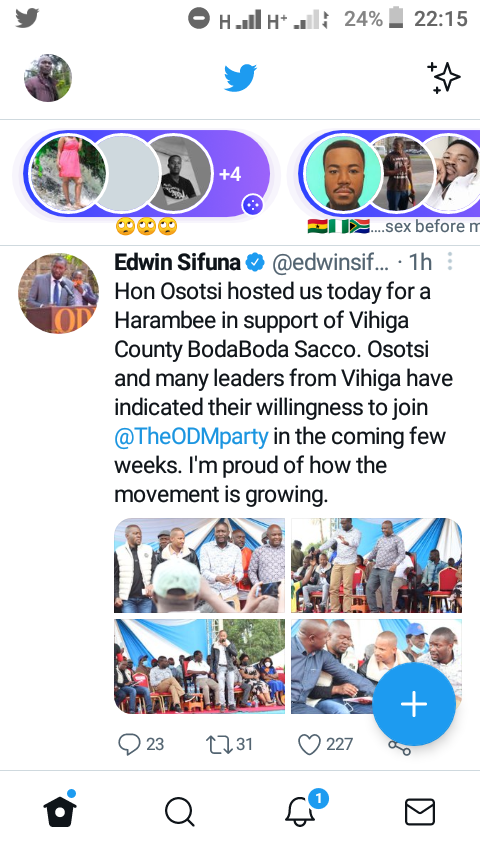 "Honourable Osotsi hosted us today for a Harambee in support of Vihiga county boda boda sacco.Osotsi and many leaders from Vihiga have indicated their willingness to join orange democratic movement party in the coming few weeks" Edwin Sifuna tweet. 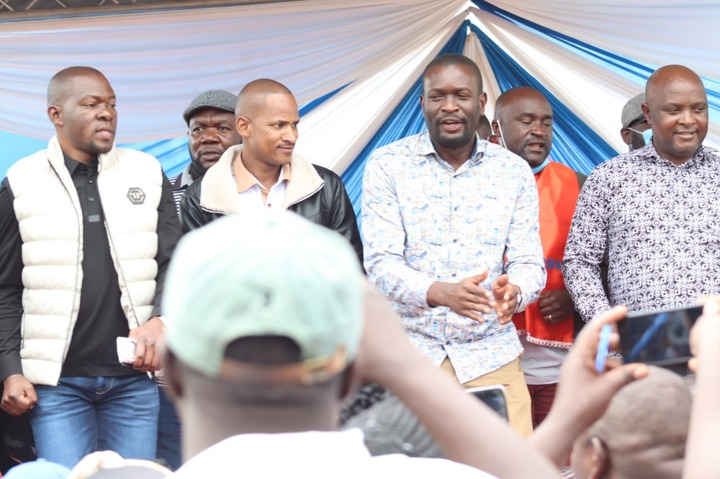 Orange democratic movement party secretary general Edwin Sifuna had been invited in Vihiga county for a contribution in support of boda boda sacco. Honourable Godfrey Osotsi is a nominated member of national assembly to present the interest of workers.

Opinion: Political 'Mistake' That Ruto Should Not Do That Will Be A Big Win For Raila Odinga