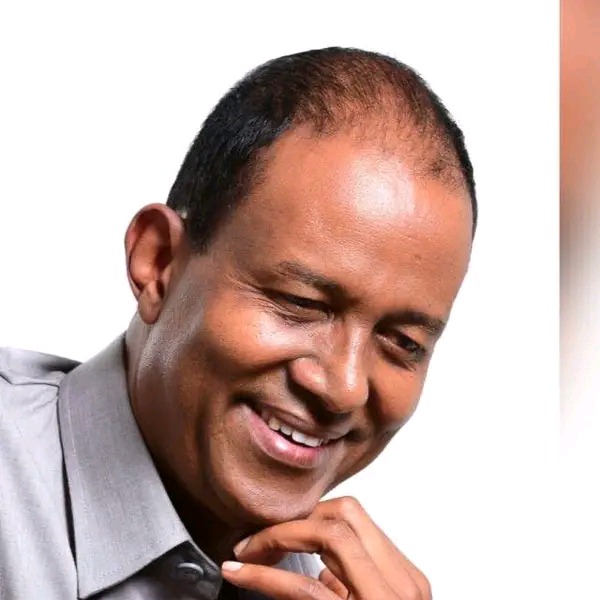 He is the occupant of one of the most historical and oldest constituencies in Kenya. This is the constituency which was once held by Kenya's freedom fighter, Thomas Joseph Mboya.

Today, as the clock ticks towards the August 9 general election, Kamukunji MP Yusuf Hassan Abdi is gunning for a fourth straight term in office. As it stands, only time stands between him and another mandate in Parliament.

In 2011, following the nullification of Simon Mbugua's election as Kamukunji MP, Yusuf Hassan officially announced his arrival into politics when he was elected as the new lawmaker in a by-election.

During the 2013 general election, the former BBC and KBC journalist was easily re-elected for a full term on a TNA party ticket. Another routine win followed in 2017 when clinched the seat on President Uhuru Kenyatta's Jubilee Party.

And now, the former United Nations senior director is eyeing a fourth straight term to represent one of Nairobi's business hubs, in the National Assembly.

A key figure in Raila Odinga's Azimio la Umoja political machinery, the 69-year legislator has a date with destiny. Come the August 9 poll, the UK-educated social scientist is a man to watch.

As he continues to dominate Nairobi politics, it remains to be seen how far he will go.

Raila Odinga Is Expected To Address The Media After He Cast His Votes At 10:30.

Group Of Locals In Rongai, Nakuru County Protest During The Elections After What Happened

Esther Passaris angry after voting from a dark room