Raila Odinga will once again be heading to supreme court to petition the 2022 presidential elections. This is after IEBC chairman Wafula Chebukati declared the outgoing deputy president William Ruto as the president elect. These elections saw a division between the IEBC commissioners. Raila petitioned the 2017 elections and we're nullified. 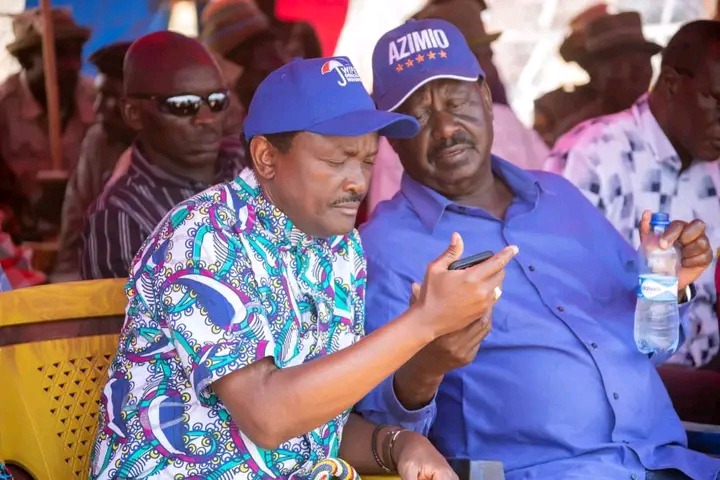 However, it has now emerged that in 2017, Raila didn't want to go go court. This has been revealed by economist David Ndii, who was in NASA camp that time. Ndii, on his official Twitter page, has revealed two people that pushed Raila to petition the elections. That the two were Moses Wetangula and Kalonzo Musyoka. He has written;

"Raila did not want a petition in 2017. It is Wetangula and Kalonzo who pushed very hard for it. With the benefit of hindsight, I’ve come to believe he had already cut the handshake deal, our protests just delayed it." 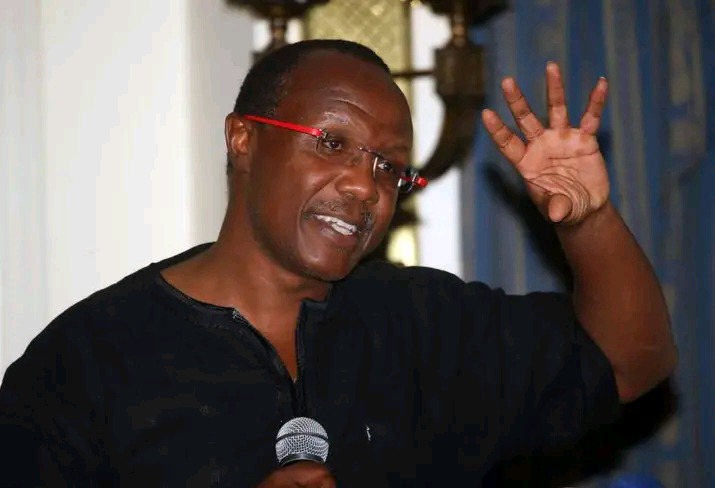 It should be noted that this time round, Wetangula and Ndii are in William Ruto's camp while Kalonzo is in Raila's camp. 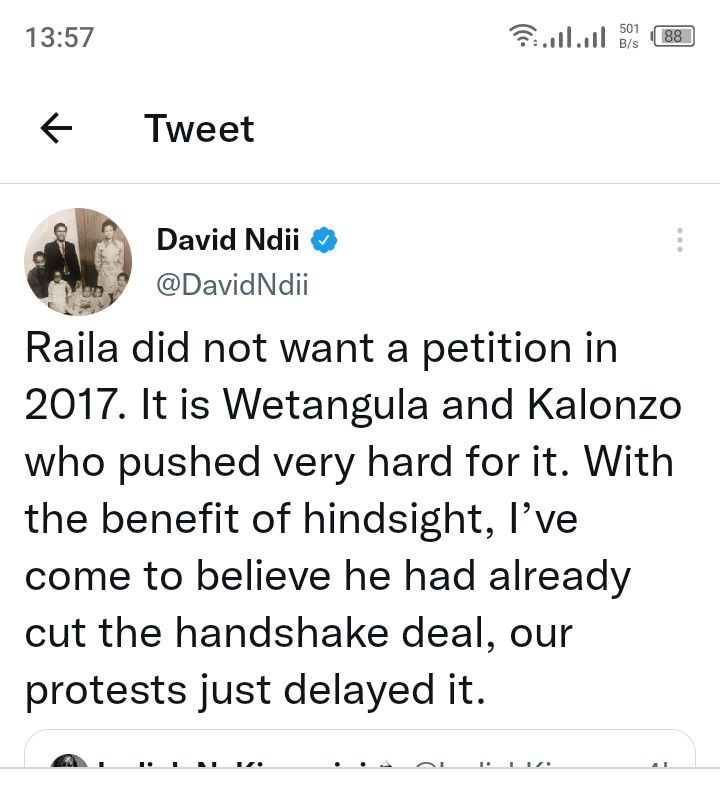 Sifuna: If Ruto Has Respect For The Constitution Then Let Him Leave Azimio Take The Majority Seat

JUST IN: Wetangula Drops a Powerful Message Ahead of the Majority Party Ruling Set For Today