By OnyiegoEdwinMokaya (self media writer) | 3 months ago 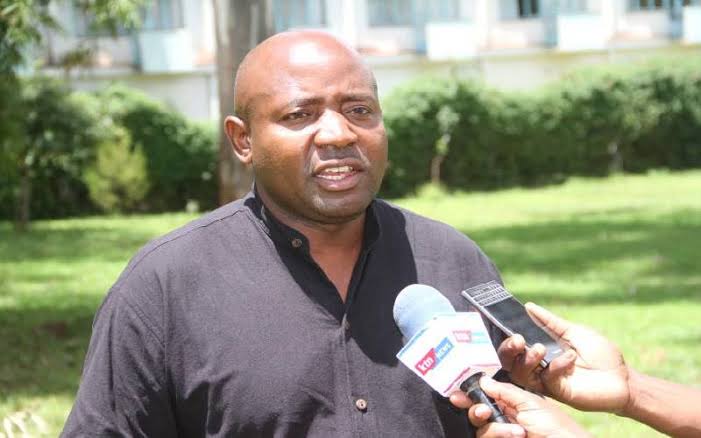 Oscar Sudi, a Kapsaret MP, has thrown the finger at Lugari MP Ayub Savula for his departure from the ANC party just hours after the ANC-UDA coalition was formed.

Sudi, speaking at a press conference ahead of the combined march, which is set to take place on Wednesday in Nakuru, discussed Savula's behavior, adding that they are all drunkards, but Savula consumes the most alcohol.

Sudi was referring to the coalition that sawa Musalia and his team join the United Democratic Alliance. He was adamant that the team will be stronger as a result of the addition of more members to the group.

He also spoke about the slogans of the three political parties, stating that they are all consistent and working toward the same goal, which is to ensure that the Kenyan economy is restored.

Other leaders from the African National Congress (ANC) and For Kenya were also in attendance and pledged their support for the partnership. They exuded confidence in their ability to build the country's next administration.

Despite the fact that some leaders from the parties involved in the coalition have defected, the team has demonstrated courage and demonstrated how they would match up together at the statehouse.

The press conference was held before of the first rally, which will take place in Nakuru, Kenya, on Saturday. Many people are waiting to see if the coalition is stronger than it was previously and, if so, how the influence of Musalia will be seen.