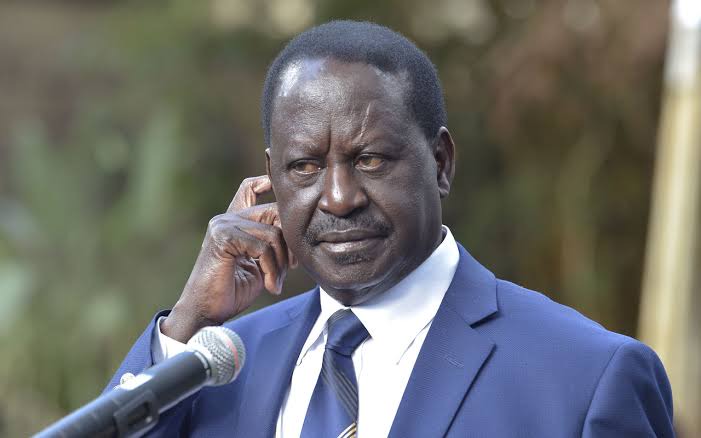 Speaking on Tuesday, Raila said that Chebukati has no absolute power over other commissioners.He said the IEBC chair's actions are dictatorial, claiming he could have led the court to violence. 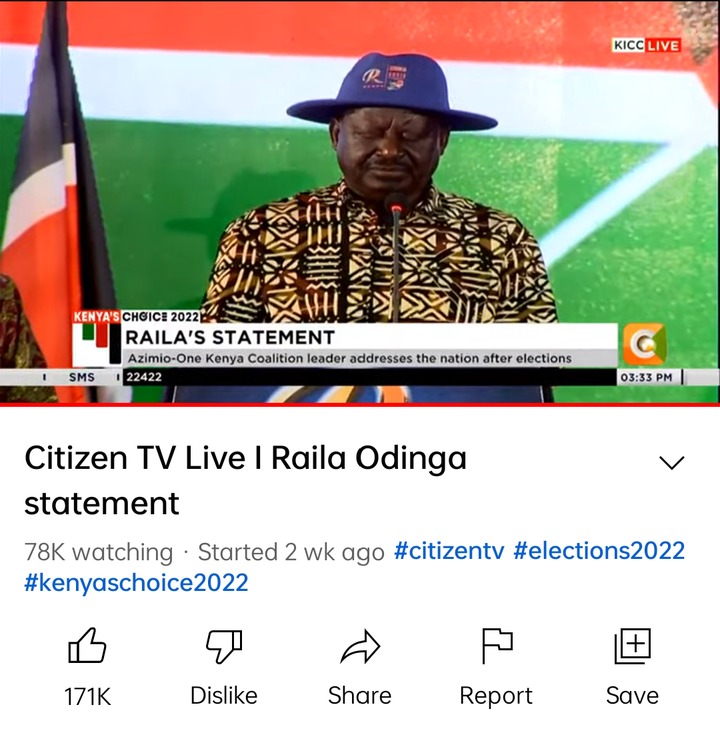 This comes at a time when his running mate Martha Karua had already hinted that they could have resorted to head to the apex court of the land.

Among the issues that they will be expected to petition the court is to declare whether the Independent Electoral and Boundaries Commission was properly constituted to declare the results.

This is after four of the commissioners of the IEBC vowed to ensure that they were not party to the results that were released by the chairperson Mr Wafula Chebukati.

They cited what they referred to as opaqueness of the whole exercise with several lawyers and legal experts being unable to decode what the term meant.

Among the commissioners was the vice chairperson of the Independent Electoral and Boundaries Commission madam Juliana Cherera who spoke on behalf of the other three.