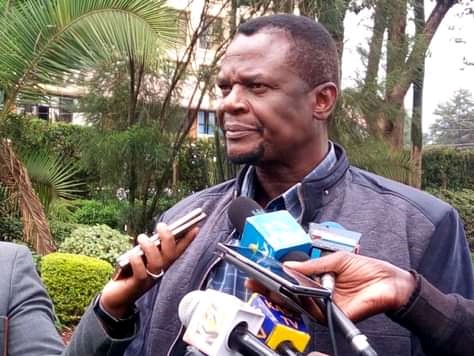 It was the June 2020 landmark ruling by the High Court that officially introduced Sirisia MP John Waluke to Kenyans.

In what was hailed by many as step in the right direction in the fight against corruption, Waluke was sentenced to a 70-year jail term by the Anti- Corruption Court for defrauding the National Cereals and Produce Board millions of shillings.

Waluke would go on to serve four months behind bars before being released in October. By then, he had already become a household name but for the wrong reasons.

In Western Kenya region where he hails from, this battle- hardened soldier is one of the most influential politicians. His closeness to Deputy President William Ruto has further enhanced his status. 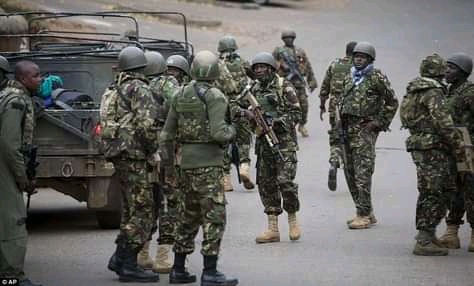 Members of the Kenya Army in a past operation ( Photo Courtesy)

But unknown to many, John Waluke was once a member of the Kenya Defence Forces and served in the Kenya Army wing for some nine years before quitting in 1989.

It is for this reason that Waluke is always referred to as Major Waluke. It is however never clear if he reached that powerful position of Major during his time in the Kenya Defence Forces. 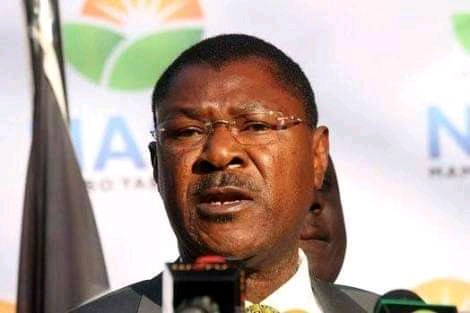 With Moses Wetangula nominated to Parliament in 1993 by the ruling party KANU, he recruited Waluke as his bodyguard. It was then that the future lawmaker built his political career.

A key figure in Wetangula's political career, Waluke decided to throw the hat in the ring and challenged his former boss in the Sirisia MP seat race in 2007 but lost.

With Wetangula elected as Bungoma senator in 2013, Waluke easily won the Sirisia MP seat on an ODM ticket. But in 2017, he defected to Jubilee Party and won a second term in office.

Known for his abrasive style of politics, Waluke is no doubt one of the most fiery politicians in the country today. The former Kenya Army man is no pushover in the game.