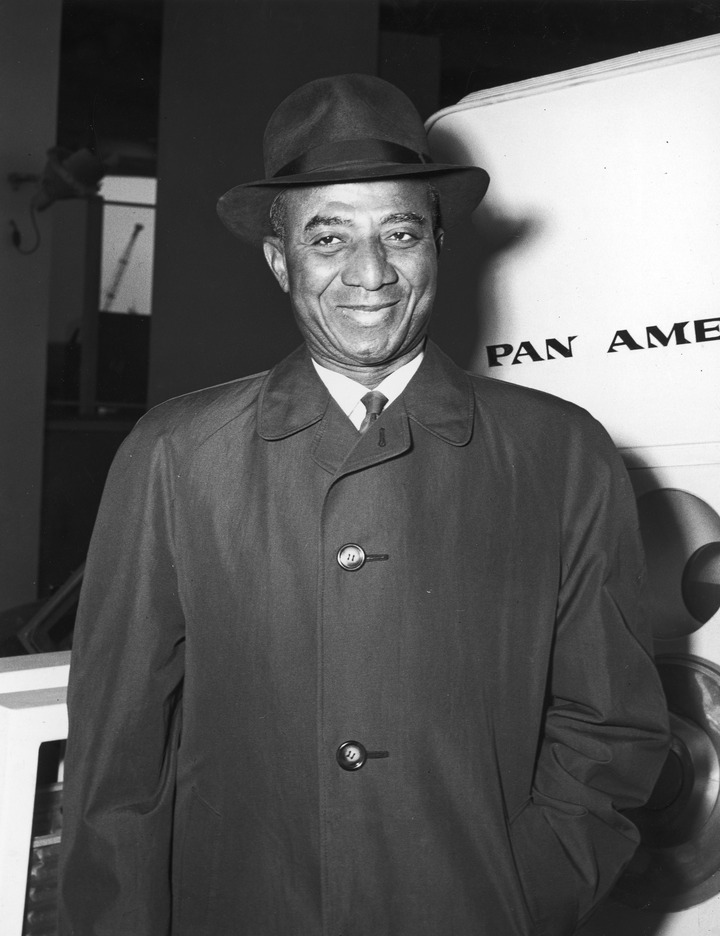 He became the first African victim of the bloody military coup that ousted him as President of the independent Togo in 1963. The death of Sylvanus Olympio is one story that will be told for many years ago.

It is now 58 years since the death of this great son of Africa. But the manner in which he died continues to divide opinion. Perhaps, had he lived for long, he had what it takes to bring real change to his country.

How did Olympio die and who was responsible? All accusing fingers have been painted at France, Togo's former colonial master. And who fired the shot that ended his life at just the age of 56 years? 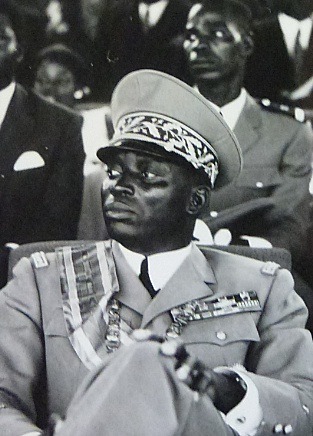 On the night that his killers came for him, Olympio was at the presidential palace, located next to the United States embassy in the capital, Lome.

There was commotion outside as coup plotters led by Eyadema clashed with Olympio's security. Sensing that his life was in danger, the President advises his family members including his wife to hide under the bed as he climbs through the wall into the American embassy compound parking area.

There, he decides to hide inside the car which had been parked there.

Back in his house, the coup plotters do not find Olympio. But to them, he could not be far away. 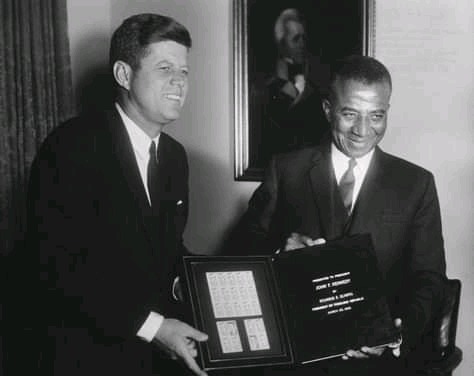 At the USA Embassy compound, Washington Ambassador to Lome notices that the President was hiding. Concerned, he contacts his French counterpart on the way forward.

It was then that Olympio's fate was sealed. The French Ambassador notifies the coup plotters about the whereabouts of the Togolese President.

After appealing to him to leave the USA embassy compound, Olympio declined. It was then that Eyadema fired three shots that claimed the Togolese leader, making him the first African President to be assassinated.

In 1967, Eyadema would seize power in a second military coup and went on to rule the tiny West African nation for 38 years until his death in 2005.

An iron-fisted dictator, Eyadema brutally suppressed dissent in his country, forcing many to flee into exile.

In power, Eyadema developed a personality cult and helped to institutionalize the image of an African despot in dark glasses.