By DailyPunkBulletIns (self media writer) | 11 months ago 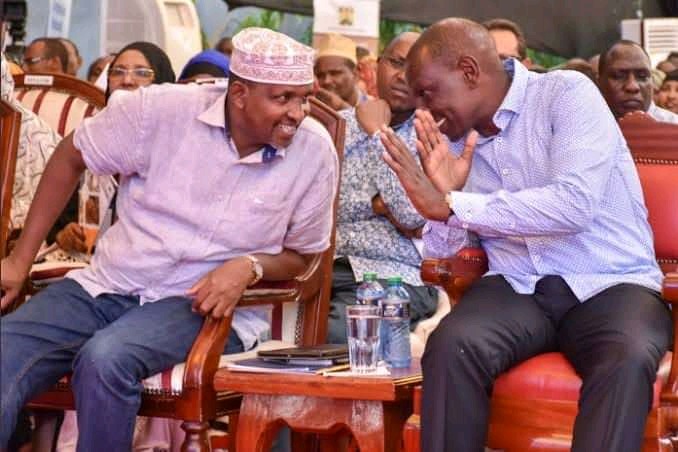 Garissa Member of Parliament Aden Duale has today broken his silence giving a condition under which his fellow Northerners would support the constitutional change through the Building Bridges Initiative bill.

According to the former Majority leader in parliament, the people from the North-Eastern side of Kenya will vote a no for the bill unless some of their newly set demands are met.

During his talk, Duale revealed that unless the North-Eastern part of Kenya was awarded two extra constituencies, they would still vote no.The legislator categorically stated that the Ijara and Wajir South Constituencies could still be split to give two additional constituencies.

The lawmaker found fault with President Uhuru Kenyatta and former premier Raila Odinga for not awarding the area with constituencies, in memory of the good work done by the late senator Haji on BBI.

On the contrary Garissa governor Ali Korane said that despite being disgruntled by the BBI, said they will still support it.Duale’s remarks were contrary to his earlier remarks where he had in the past stated that the document would go nowhere just like the TJRC report.