By ScopeTv (self media writer) | 3 months ago

Deputy President William Ruto camp is in jitters after four lawmakers clashed,in Kaijiado his pointman in the region Katoo Ole Metito publicly distanced himself in a meeting which he attended in Peris Tobiko's home,according to insiders Deputy President William Ruto connection with Tobiko is making Katoo to distance himself,earlier last week when the second in command was attending a function in Kajiado he publicly endorsed Katoo Ole Metito for the gubernatorial seat,however recent speculation claim that their is a shift in UDA with Persis Tobiko being fronted as the favorite to clinch the seat. 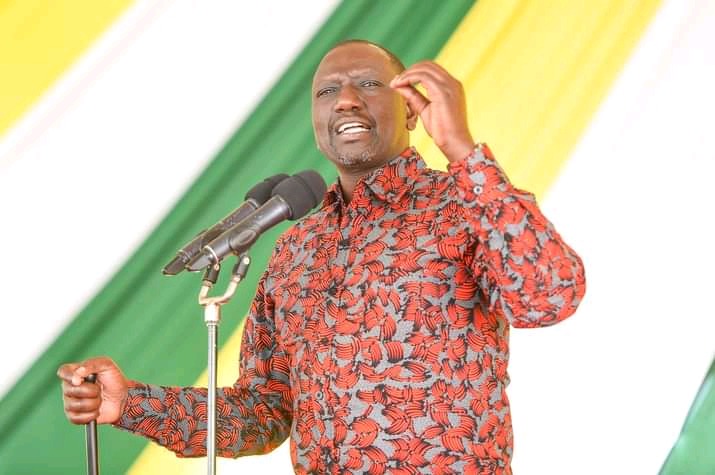 In another scenario South Mugirago lawmaker Silvanus Osoro has lectured Lamu law maker Moha Jicho Pevu to distance himself from Fred Matiang'i,according to Osoro Mohammed Ali should stop poking Fred Matiang'i with threats of impeachment,yesterday Mohammad Ali had hinted that he will be heading to the national assembly to present an impeachment motion against Interior Cabinet Fred Matiang'i. 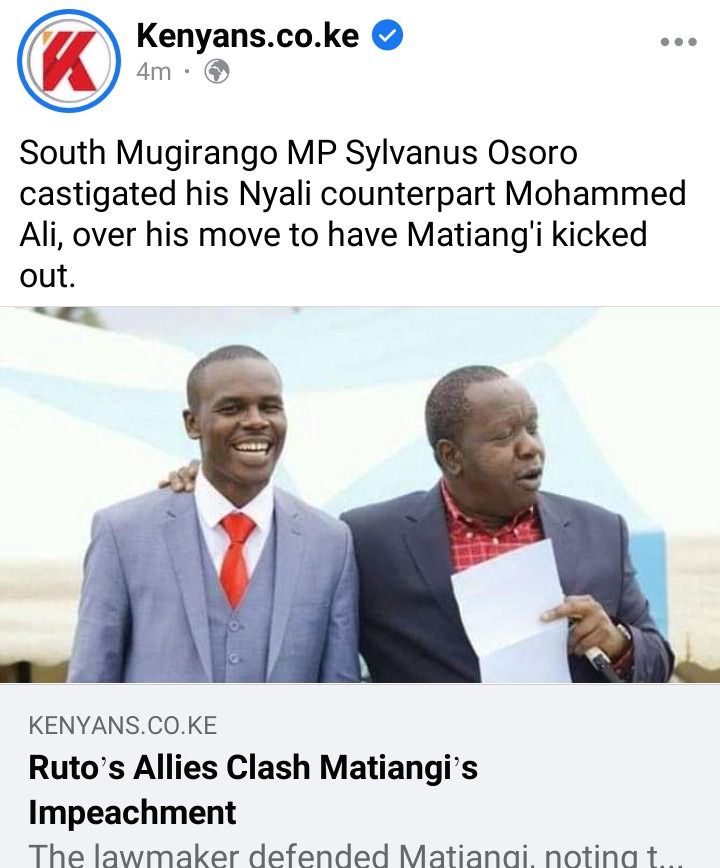 Its the second time Mohammed Ali is presenting a motion to initiate an ouster of Cs Fred Matiang'i,the first attempt which was presented early this year failed terribly after Kieleweke law makers distanced themselves from the motion.