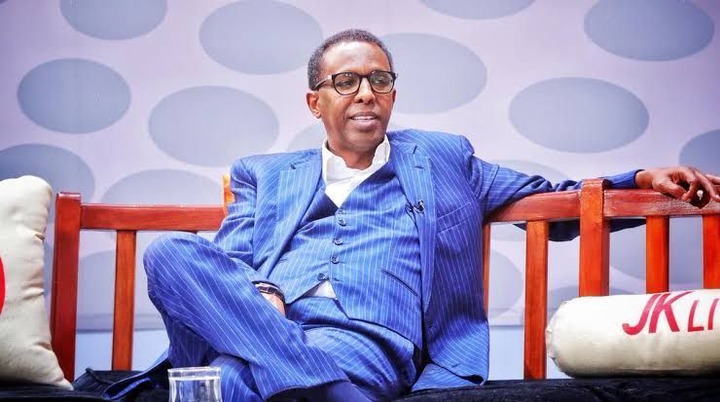 Karua responded to him quickly and said that her colleague and team member Indubi Harun has already initiated the process to appeal against the bail terms. Alamin who is popularly known as the Northerner had earlier claimed they were going to resist the the punitive bail terms of Mutemi Wa Kiama to raise 500,000 as cash bail for the allegations that he made against president Uhuru that the IMF should give loans to Kenya at its own risk.

In his own remarks he said, "However Punitive Your Bails Will be, Our Acts of Resistance Will Grow Stronger! @KenyaTuitakayo statement on the oppressive bail terms slapped on liberation activist @MutemiWaKiama @WanjikuRevolt by magistrate Jane Kamau. #LetKiamaSpeak." 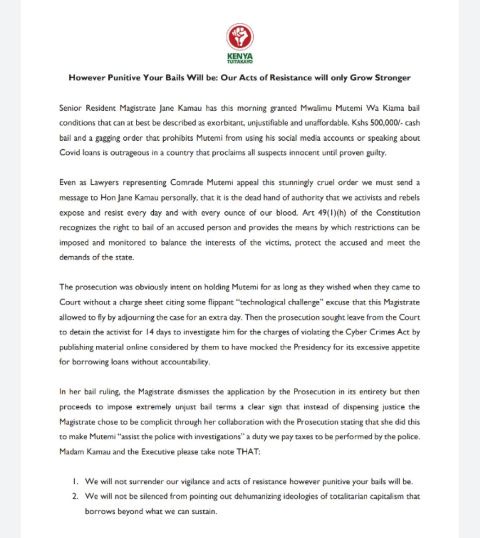 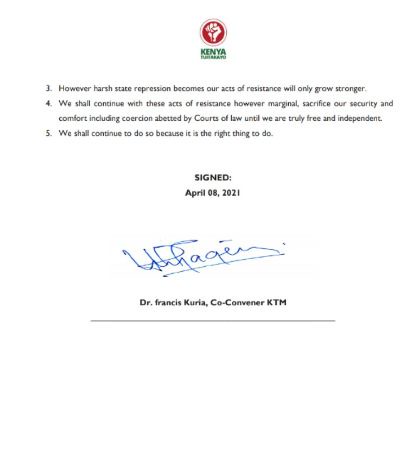