Buckingham Palace has announced that Prince Philip, Queen Elizabeth II's husband, died at the age of 99. 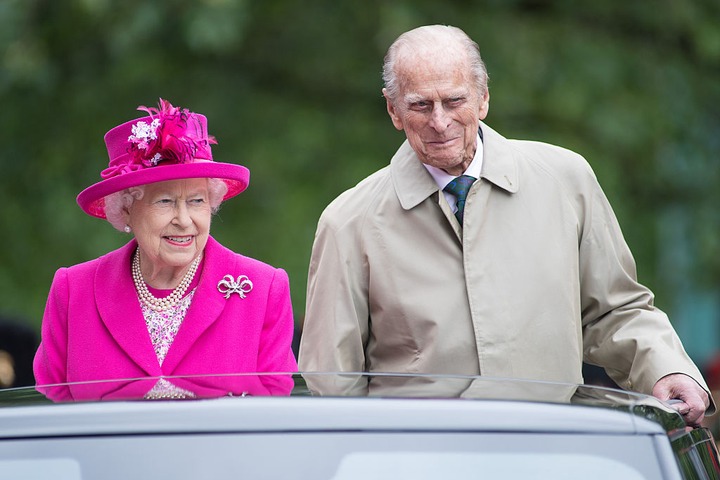 "His Royal Highness passed away peacefully this morning at Windsor Castle," the palace said in a statement issued shortly after noon.

After a month in hospital, the Duke of Edinburgh, Britain's longest-serving consort, returned to Windsor Castle on March 16th.

The Archbishop of Canterbury, Justin Welby, said the duke "consistently put the needs of others ahead of his own, providing an excellent display of Christian service in the process." 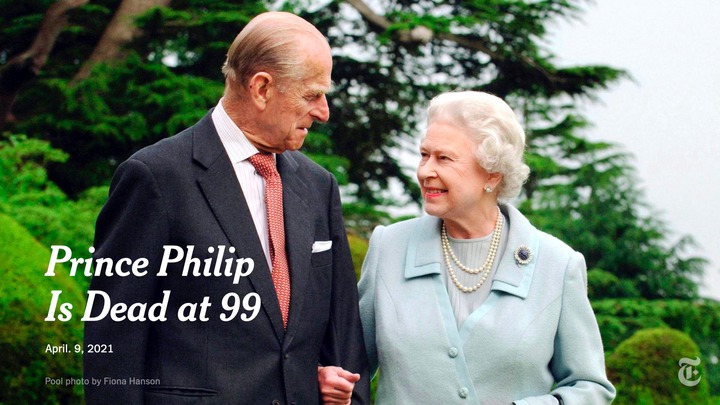 "The Royal Family joins people around the world in grieving his death," the palace said.

The prime minister said he got the news of the duke's death "with great sadness" at Downing Street.

"Prince Philip has won the hearts of generations in the United Kingdom, the Commonwealth, and around the world," he said.

Following the news of the duke's death, the flag at Buckingham Palace was lowered to half-mast and a note was displayed on the gates.

Flowers were also left outside palace, and crowds started to form at Windsor Castle. 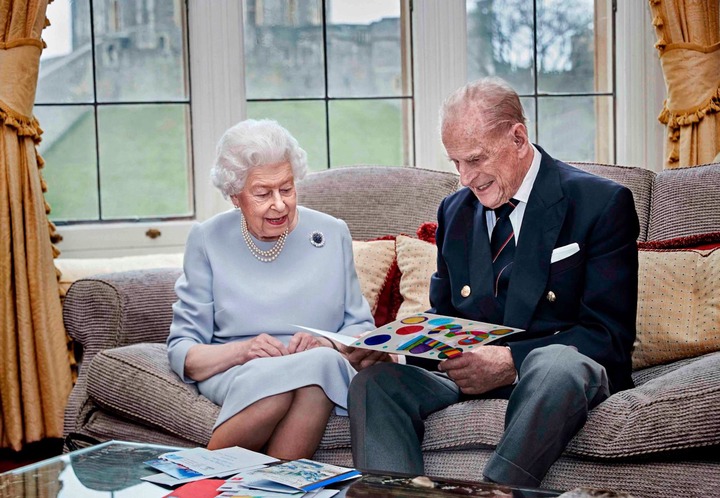 Nicholas Witchell, the BBC's royal correspondent, described it as a "moment of real national tragedy" and "a moment of sadness, most notably of course, for the Queen losing her husband of 73 years - a longer period than any of us would imagine."

He described Prince Philip as "utterly faithful in his confidence in the value of the role that the Queen was playing and in his responsibility to serve her," saying he had made "a major contribution to the progress of the Queen's reign."

"The strength of that relationship, of their union, was so important to the longevity of her reign," he said.

Princess Elizabeth married the prince in 1947, five years before she became Queen. 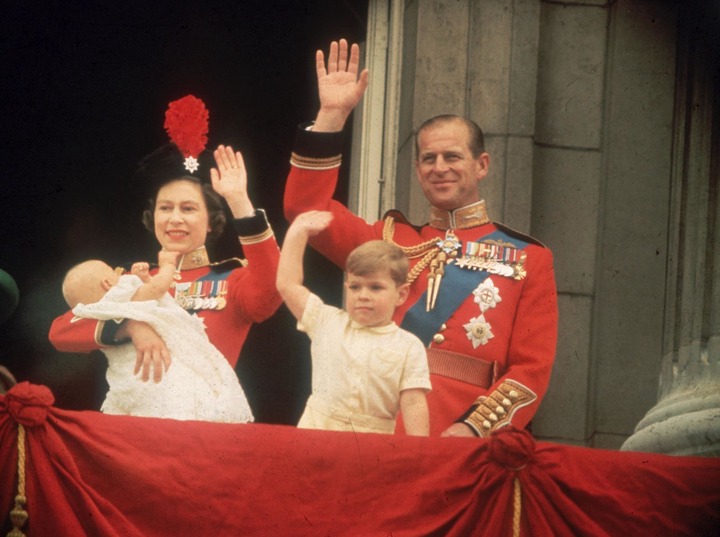 After a month of care at King Edward VII's hospital in central London, the duke left in March.

At St Bartholomew's Hospital in London, he had an operation for a pre-existing heart disease.

People began to crowd outside the gates of Windsor castle as word of the duke's death spread across the royal borough.

Floral bouquets have been left at the castle entrance by locals, including a young child.

RIP Prince Philip is written on one of the cards attached to the flowers. 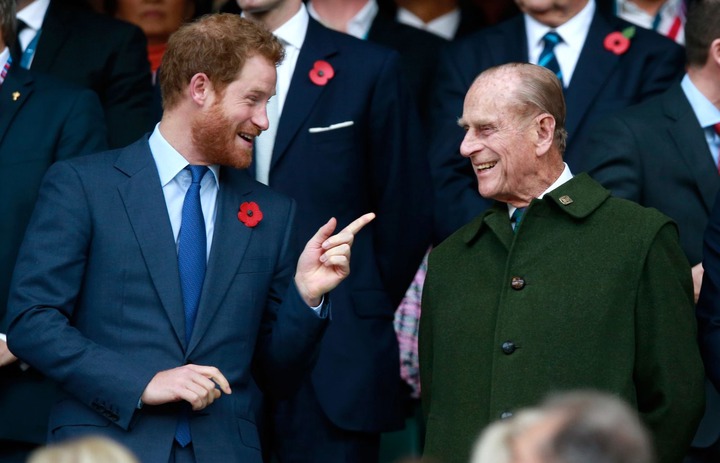 People in Windsor are silently reflecting on the news of the Duke's passing, which has created a gloomy atmosphere.

He spent his final weeks after being released from the hospital here. His final days were spent with the Queen, his wife.

There were four daughters, eight grandchildren, and ten great-grandchildren for Prince Philip and the Queen. 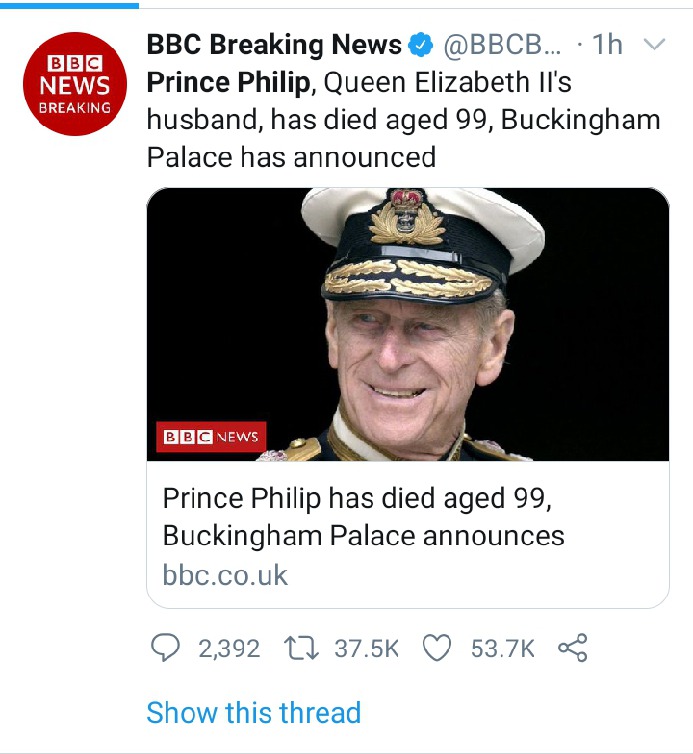 Prince Andrew of Greece and Denmark, the younger son of King George I of the Hellenes, was his father.

Princess Alice, his mother, was a great-granddaughter of Queen Victoria and the daughter of Prince Louis of Battenberg.

Following his death, the House of Commons will meet at 14:30 BST on Monday to pay respects to the Duke of Edinburgh. 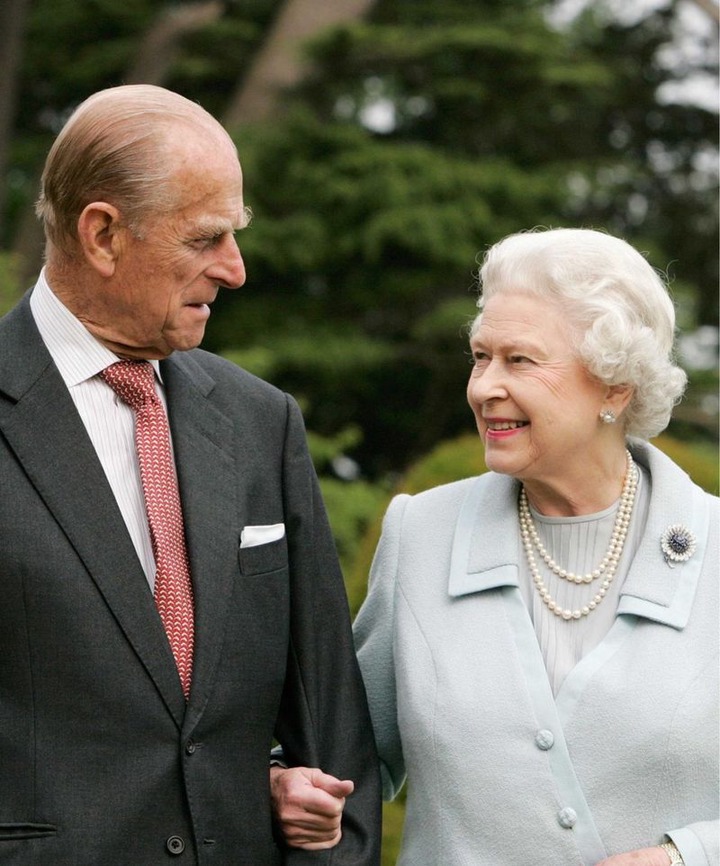 Meanwhile, political parties have halted voting for the 6 May elections, which will see candidates cast ballots for council and mayoral seats in England, the Scottish Parliament, and the Welsh Parliament.

"I give my personal and heartfelt condolence as well as those of scotgov and the people of Scotland - to Her Majesty The Queen and her family," she wrote on Twitter.

Sir Keir Starmer, the Labour Party's chairman, said the UK had lost a "extraordinary public servant," who will be remembered for his "extraordinary loyalty and dedication to the Queen." 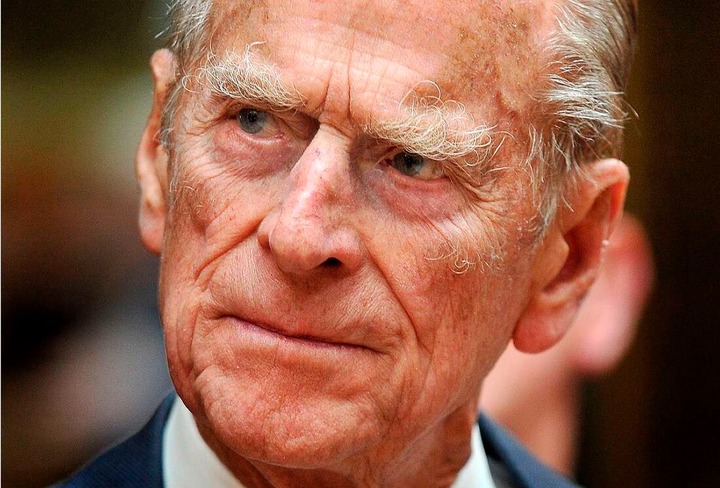 The duke "led the throne with selfless loyalty and generosity of heart," according to Wales' First Minister, Mark Drakeford.

Further announcements will be made "in due time," according to the palace.