As the countdown for the 2022 presidential elections progresses the UDA propaganda machinery gets even weirder. Itumbi's efforts to read mischief in a meeting held at the Senate Speaker's residence to discuss a Mudavadi presidency smirks of empty propaganda intended to shift attention away from some significant issue.

The latest claims by the Hustler Nation Intelligence Bureau run by Itumbi are that a handful of politicians from the Luhya community who met at the residence of the Senate Speaker were on a clandestine mission to make Musalia Mudavadi president.

It's a matter in the public domain that the Amani National Congress Party leader has shown interest in the presidential seat. HNIB would however want to make it sound like some clandestine operation. 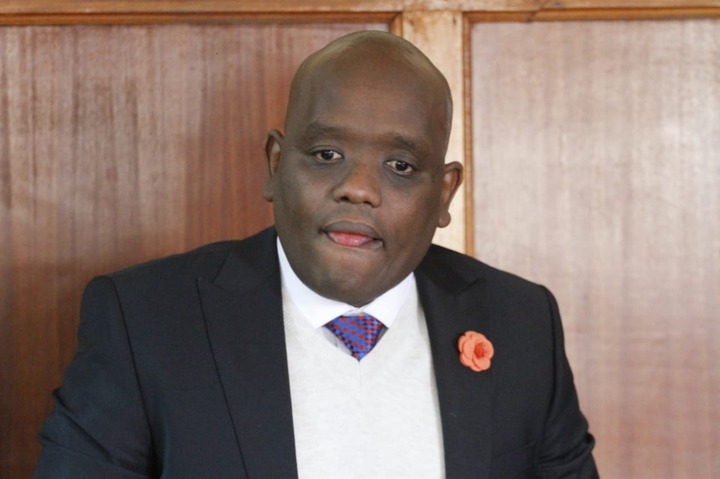 Itumbi is indisputably a master of his trade but by inferring a conspiracy behind the meeting at the Speaker's residence he has shown how unhinged some of his "intelligence" suggestions could be.

The list of attendees, according to Itumbi comprised of confirmed ANC members Savula, Injendi, Malala, Aladwa, Kananu, and Elachi. What would be wrong with these leaders from Western Kenya meeting to discuss a presidential candidate from their region?

Itumbi proceeds to make the weirdest allegation that the Nairobi Metropolitan Services will be used to finance Mudavadi's campaigns. 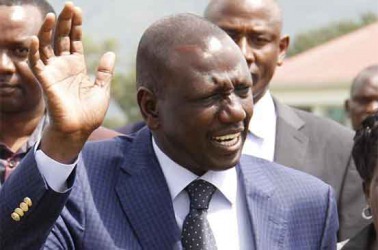 For a propagandist, Dennis Itumbi is in a class of his own. Unfortunately by trying to deflect attention from DP Ruto's Thursday acquiescence to a reconciliation deal with president Uhuru "unconditionally", Itumbi has succeeded in focusing attention on the emptiness of his "declassified" rhetoric. 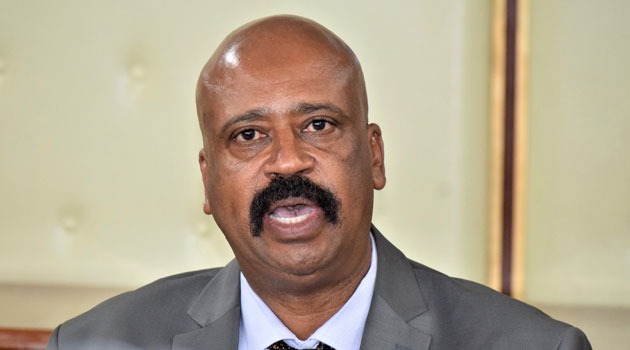