By MagmaNews (self meida writer) | 28 days 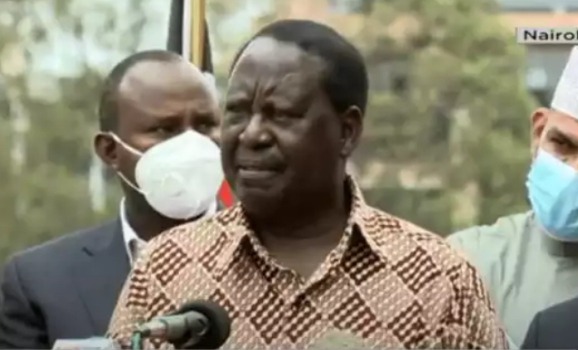 The Gatundu South MP Moses Kuria, , has slammed the ODM party Leader after the latter assured his supporters of an unstoppable tsunami on the way. Mr Odinga speaking at the former Gem MP' s burial assured those who attended that a tsunami will be coming before the 2022 general elections and BBI reggae will also resume.

" The machine we are building is a powerful one. Some people are thumping their chest but they are not aware of what is awaiting them ahead. There is a strong wind that is currently building up that will soon transform into a tsunami, " said Raila Odinga

The legislator claimed that Mr Odinga has been giving promises of a tsunami that will never happen.

" The number of times Baba has promised Tsunamis that never be, soon the real Tsunami will sue Baba for tarnishing its image, " Moses Kuria

It has however come out clear that Jubilee and ODM are in a bid to strike a political formation ahead of 2022 polls.

This comes after former prime minister and leader of the Orange Democratic Movement party Raila Odinga sent a warning to his political rivals and competitors ahead of the 2022 general elections promising them a " tsunami". 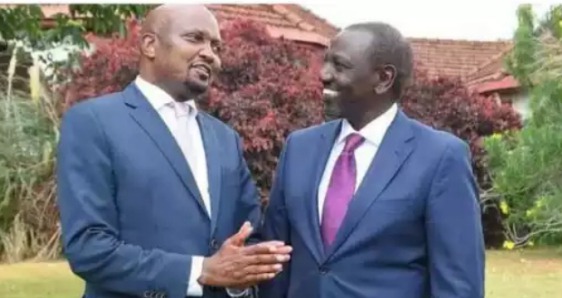 According to Raila, they are assembling a heavy machine that they will use to climb over all odds to the top seat.

Raila' s camp has been making major preparations ahead of the next general elections including the coalition agreement talks with the Jubilee party.

Thank you for reading this article and remember to subscribe for more upcoming news updates.

Blogger Alai On Why OKA Could Be Ruto's Decoy Team, Reveals What Kalonzo, Wetangula Does With Ruto