Kimeumana; ODM Top Ally Alleges The Plans of Beneficiaries of "Election Riggers" Ahead of Election

Orange Democratic Movement (ODM) Party led by former prime minister Raila Odinga is known to have been claiming that there's has been rigging of votes in the previous general elections, something that made them not to emerge as winners.

Through Party Director of Communication, Philip Etale, ODM claims that they are planning to fix some of the things that usually leads to rigging. They claim that Building Bridges Initiative (BBI) Bill that was initiated by ODM and Jubilee Parties will greatly help in curbing this act.

But Etale claims that the beneficiaries of this rigging and other related acts are doing anything possible to ensure that BBI fails before the coming general election. This is an indirect message to Deputy President William Ruto and TangaTanga wing in general who've been opposing handshake and BBI Bill. 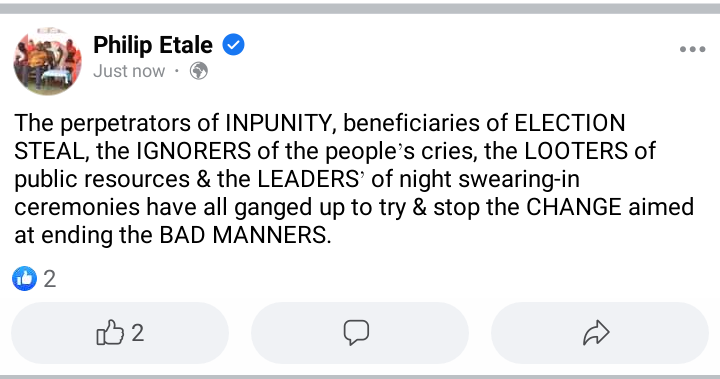 "The perpetrators of impunity, beneficiaries of Election Steal, the looters of public resources and the leaders of night swearing-in ceremonies have ganged up to try and stop the change aimed at ending the bad manners," said Etale. 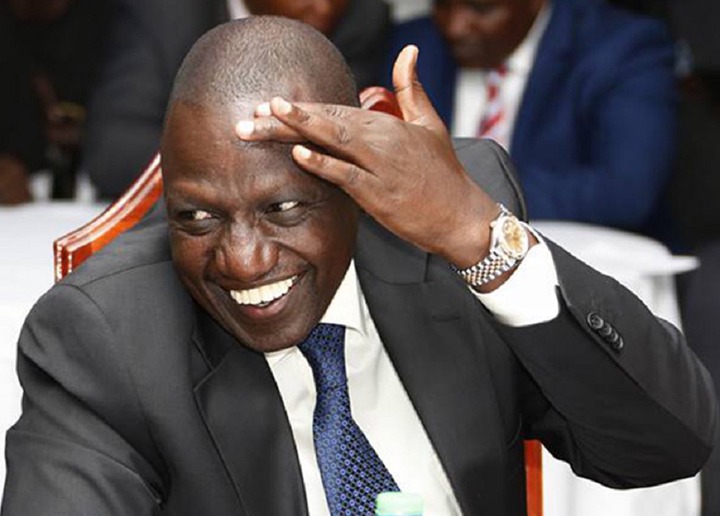 Content created and supplied by: erickkoech1001 (via Opera News )

GOOD NEWS:What KFC Is Set To Do That Will Put Smile On Kenyan Farmers Faces

Ways God Tests You Before Using You For His Glory