Those Awaiting UhuRuto Reunion Given The Answer, Told What's Happening 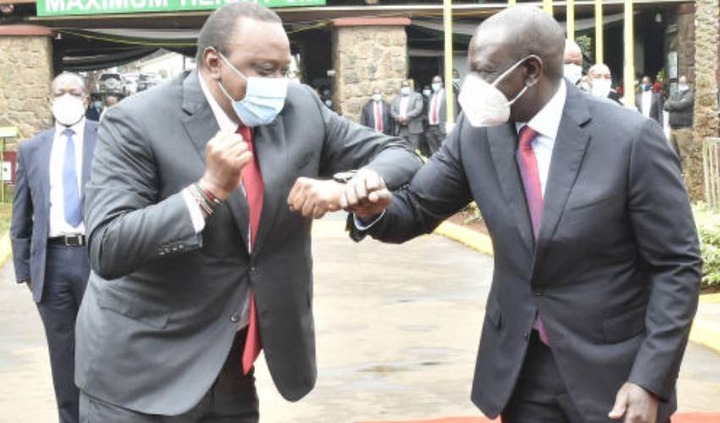 The two have not been in good terms lately, with the President recently daring the DP to resign. Ruto, on the other hand, has said that he will not be forced to leave the government.

This is even as some analysts hold that the two are secretly together and are only playing political games on other 2022 presidential aspirants, especially ODM boss Raila Odinga.

But Omwenga says that it is true that the two have parted ways, and has been in this situation for years, and cannot reconcile.

"President Uhuru Kenyatta and Deputy William Ruto have been in a broken marriage now going on for at least more than two years," he says in an article in The Star. 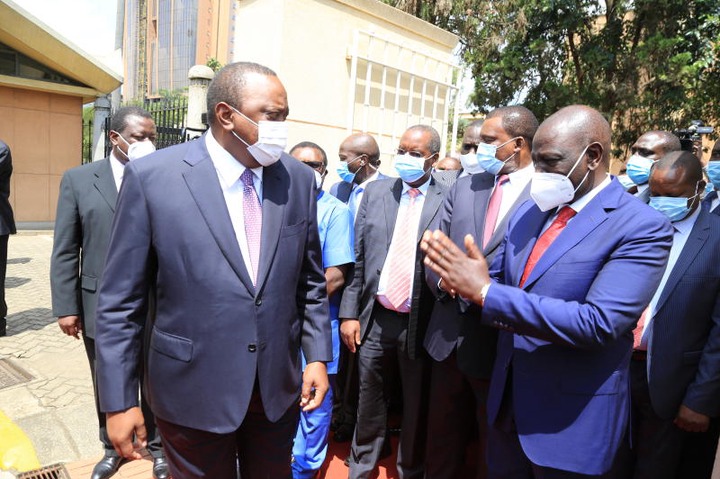 The commentator, who is close to the nation's top political figures, adds that so bad are things that were it a real marriage, a divorce would have occured long ago.

"It is clear by now the two are not seeing eye to eye on anything. Were this a matter for the family court, a divorce would have occurred long ago," he adds.

He opines that Uhuru's demand that Ruto resigns was his way of showing the country that he remains the man of the house and won't tolerate a misbehaving partner.

This is even as he adds that this was the only option the President has under the current constitution, the other one being having him impeached, which is next to impossible.

Uhuru, under the current (2010) constitution, cannot fire his deputy, which has seen the DP and his allies openly defy and bash him.