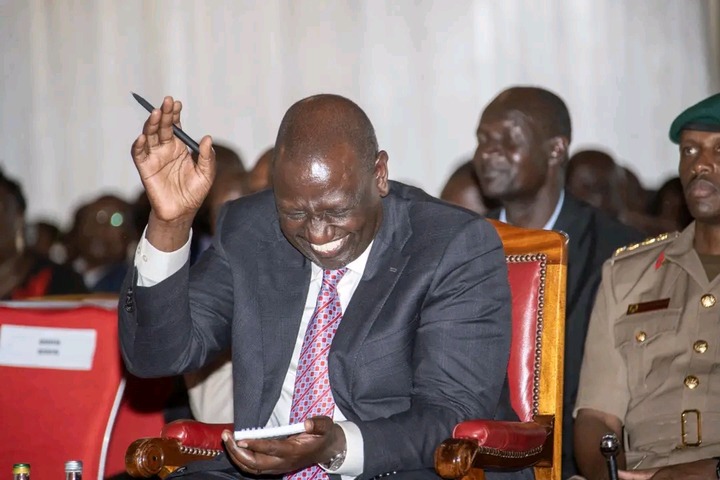 During the meeting, Francis Atwoli caused laughter after he slammed Azimio La Umoja One Kenya coalition. Atwoli stated that he represents workers in both Kenya and East Africa. Atwoli said that when multinational meetings concerning workers are held for example in Tanzania, he will be the one to open the meeting together with Tanzania's president. 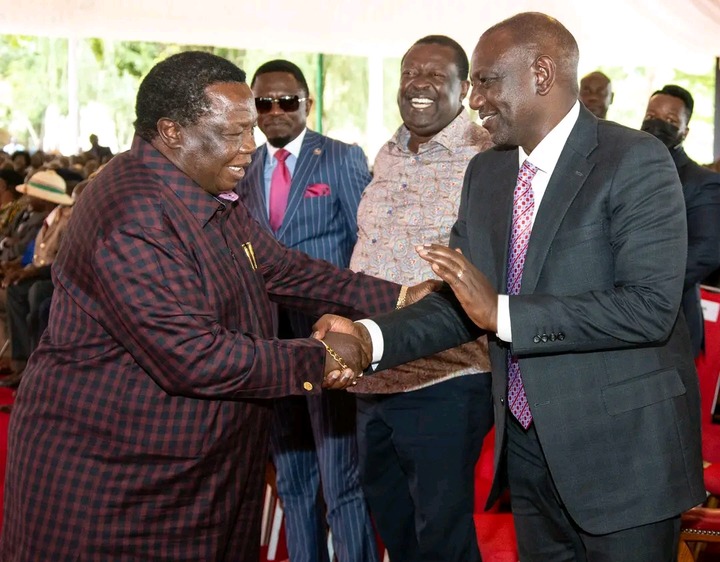 Atwoli further stated that in such an event, it would be shameful when Samia Suluhu asks about Kenya and about President William Ruto. The Cotu boss slammed the opposition as he stated that he would not say that he belongs to Azimio.

"It would be very shameful if President Samia Suluhu asks me how is Kenya and the government of President William Ruto. Do you expect me to tell her that I am in Azimio waiting for an Azimio government?" Francis Atwoli questioned. 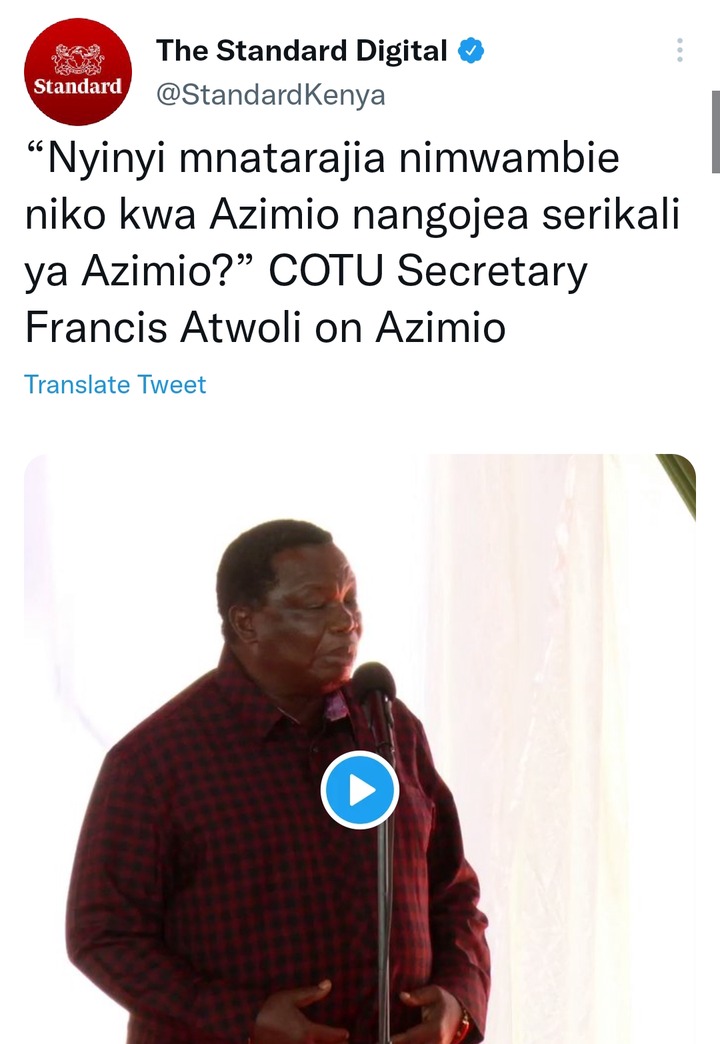