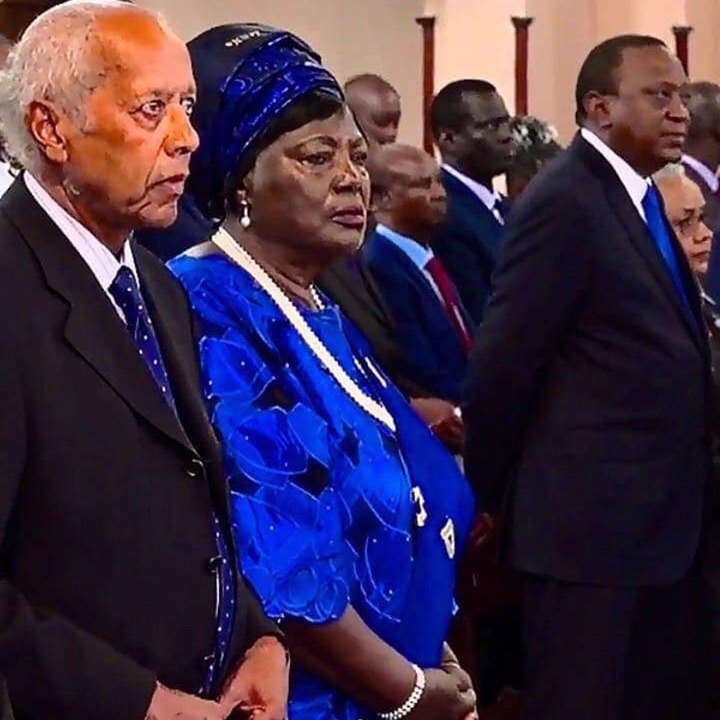 However the first family has another member Peter Magana who is the Head of State's older brother. Peter is a son to the late Mzee Jomo Kenyatta and his late British wife Edna Clarke. 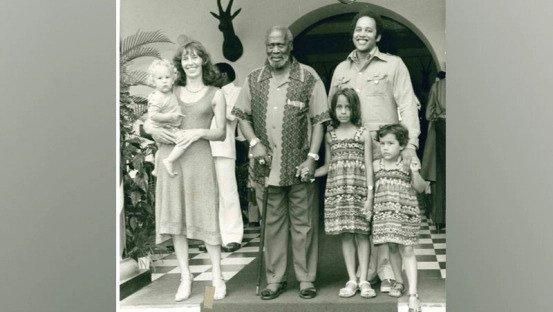 Magana has kept a low profile, and information regarding his location and activities is scarce.

He was born on August 11, 1944, in Worthing Hospital in the English county of West Sussex, according to reports.

Before retiring, Magana is claimed to have worked at the BBC as a broadcaster and later as a producer. 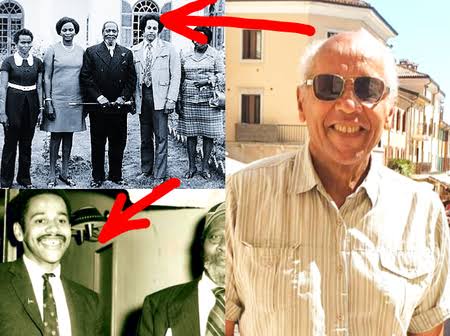 Despite being a member of the founding family, Magana has kept a low profile and was seen by many in 2013 when he attended President Kenyatta's inauguration. 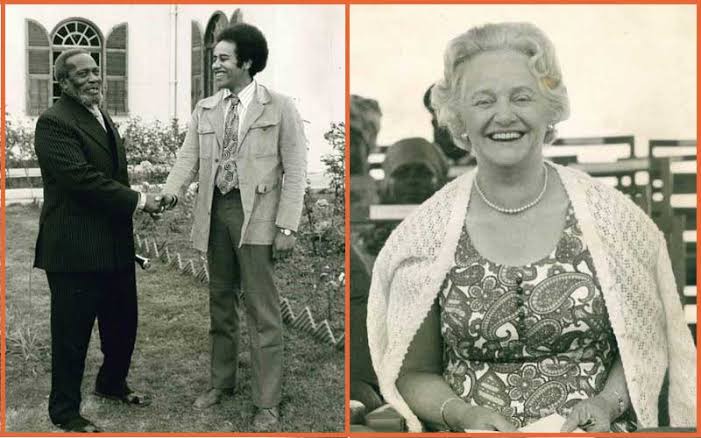 According to stories, Mzee Kenyatta offered Magana a government post in an attempt to persuade him to relocate to Kenya, but the young man declined and returned to the United Kingdom. 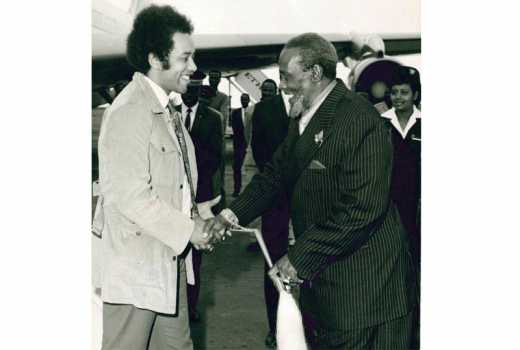 Magana is a husband and father of three children.