Did You Know That Tanzanian Election Are The Same As Those Of Kenya, See The Only Difference

By Sylvanyammy (self media writer) | 1 month ago

In many countries elections are done after 5 years which is a called a complete term. After these elections a new group is chosen by the voters and given responsibility to lead the country in the next term. Some countries differ in positions that are there to be vied for by the aspirants. 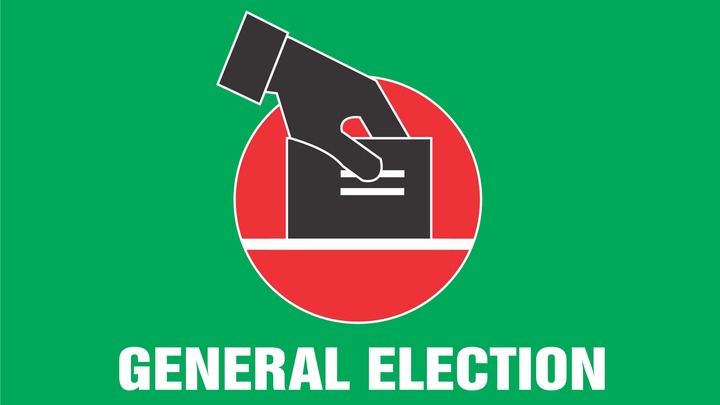 Kenya is an example of the countries which holds its election during the fifth year of a term. elections in Kenya includes choice of president, deputy president among other positions. The same way in Tanzania, the hold their election in the fifth year of the term which it includes almost similar leadership positions as Kenya. 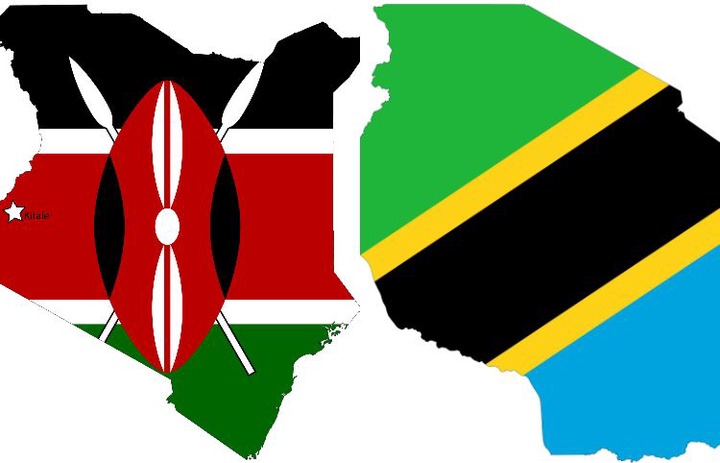 However, there is only one difference between these two countries, where the elections is concerned. Despite that the held their elections in the fifth year, Tanzanian elections are always done 3 years later after those of Kenya.

It is believed that the difference came in during the independence time whereby the countries received their democracy in different years.

Content created and supplied by: Sylvanyammy (via Opera News )