How Court of Appeal Saved Uhuru from Being Jailed

Yesterday the Kenyan Judiciary yet again set history following its ruling on an appeal that was launched challenging the High Court ruling concerning the constitutionality of the Building Bridges Initiative, BBI that was looking at amending the 2010 constitution. According to the ruling that was made by the High Court, the five bench judges found out that the whole process was unlawful, null, and void as it did not follow the laid down rules for amending the constitution. 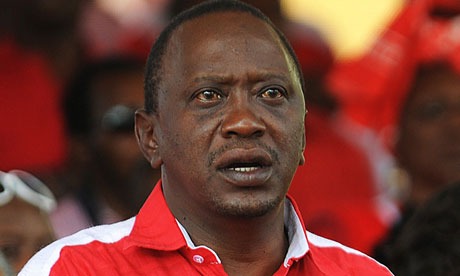 There was a great reprieve for President Uhuru Kenyatta following the ruling whereby the superior court threw away the High Court ruling where Uhuru was accused to have violated the constitution for allegedly initiating the bill and even using public funds for the same. 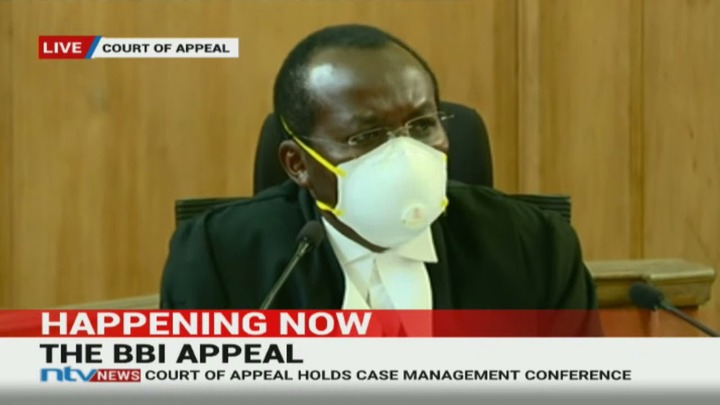 While making the ruling, the President of the Court of Appeal Justice Musinga said that there was no sufficient evidence that Mr. Uhuru Kenyatta was well served before the ruling was made in his personal capacity. This ruling was great news for Uhuru as he was risking being taken to court for violation of the law. 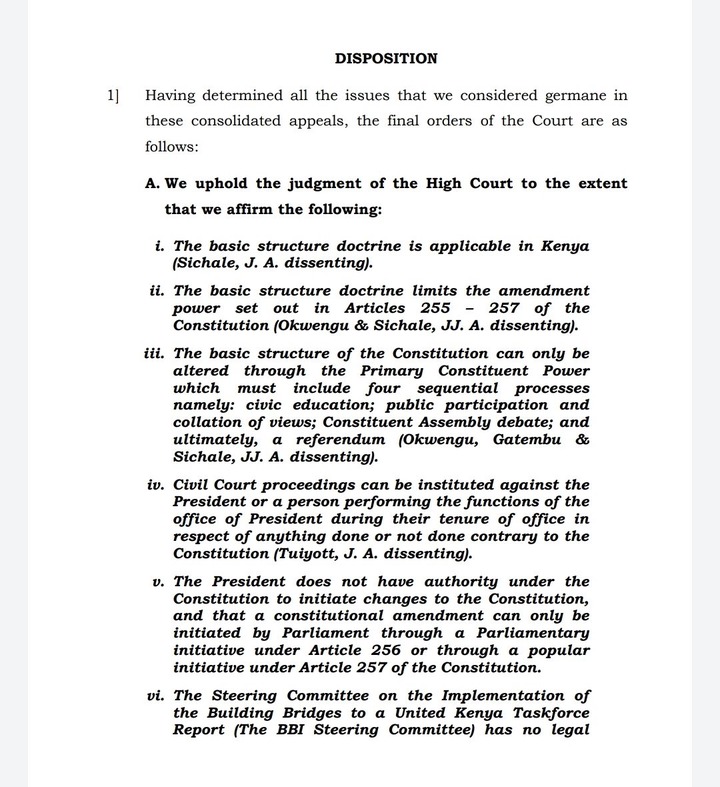 "Civil court proceedings can be instituted against the president or a person performing the functions of the office of the president during their tenure in office in respect of anything done or not done contrary to the Constitution." Justice Tuiyott J. A dissented.

Meet These 2 Best Goalkeepers in the World Currently

List Of African Artists With The Most BET Awards.