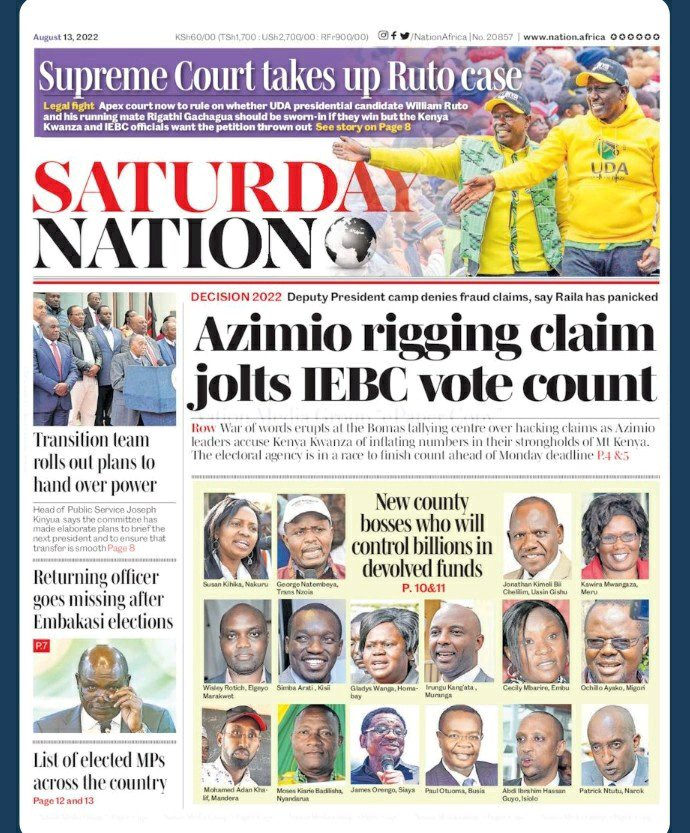 Drama occurred yesterday at Bomas when agents for the azimio la umoja claimed that their Kenya kwanza colleagues had inflated statistics from their strongholds in the mount Kenya regions. 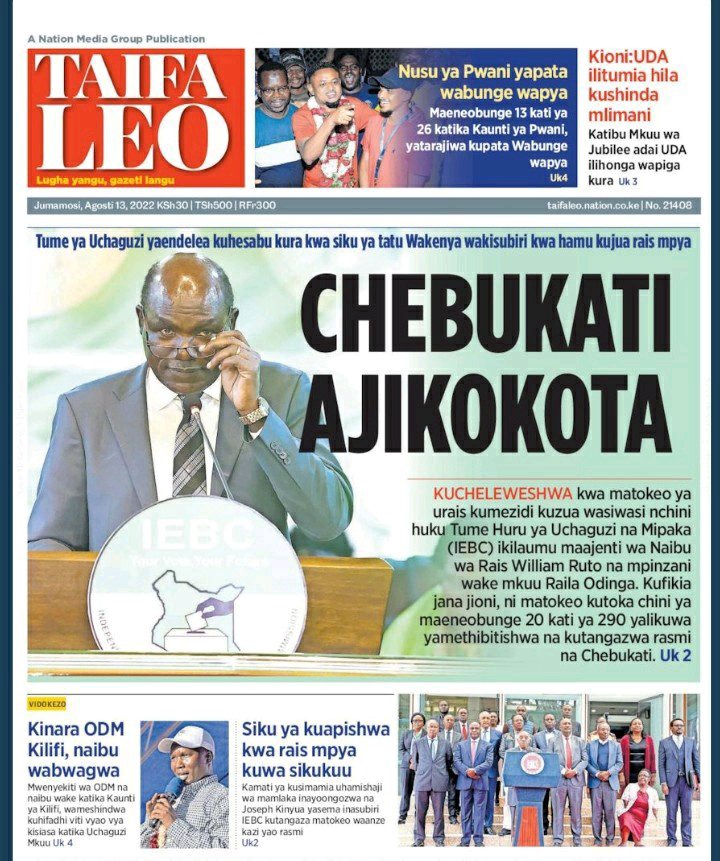 The azimio team had also denounced KKA's attempts to hack the IEBC system and install an algorithm to increase the number of votes.

The system, according to IEBC, cannot be hacked because several security precautions have been taken to keep it safe, therefore the claims were refuted. 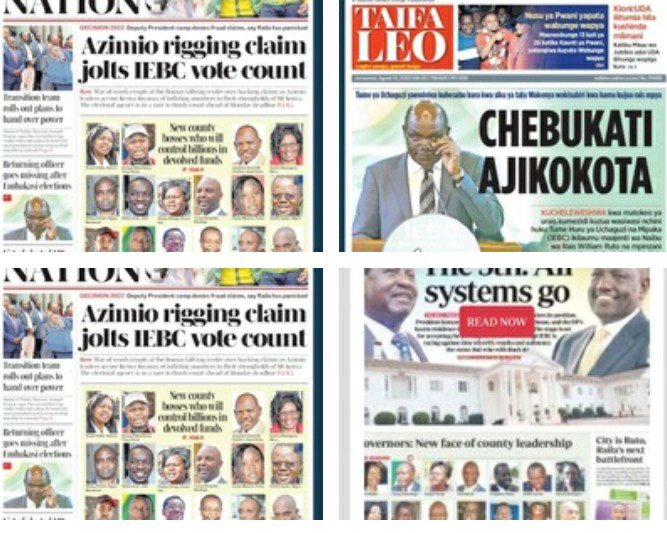 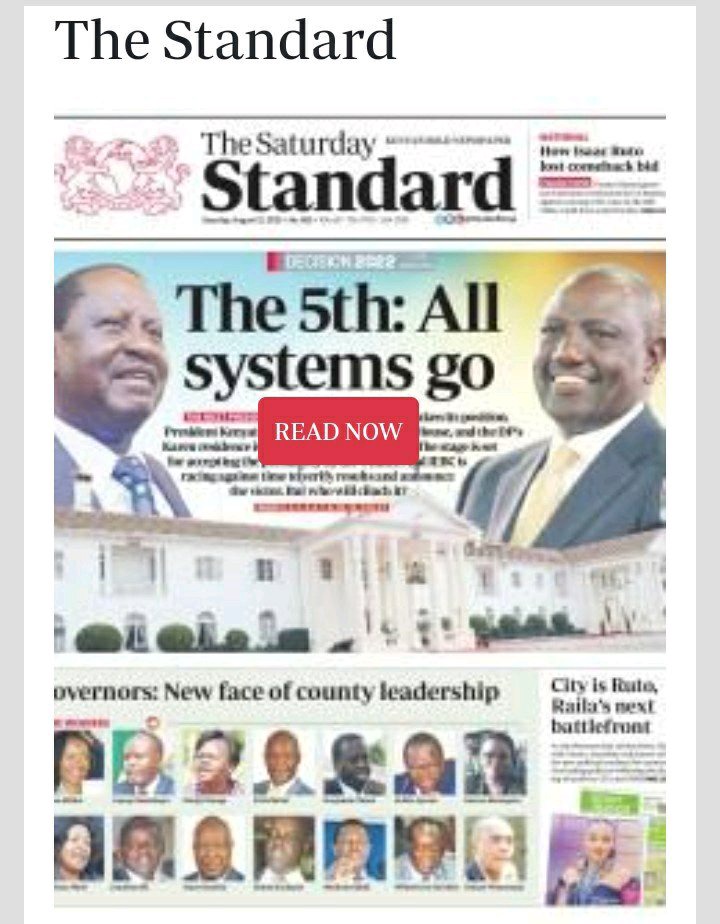 For its part, William Ruto, the vice president, refuted Azimio's allegations of fraud, claiming Raila had only recently begun to become agitated.

William Ruto, the vice president, and Rigathi Gachagwa, his running mate, have been in court to contest a petition in another incident generating headlines.

The petition should be dismissed by Kenya's supreme court since it is without merit, according to the IEBC representatives and Ruto's team.

And lastly, the transition team has unveiled preparations for transferring authority to the as-yet-unannounced president elect.

The team is merely waiting for the results to be announced by IEBC chairman Wafula chebukati, according to the head of the public service, Joseph Kinyua.

Millions of Kenyans are growing impatient as the head of the independent electoral and boundary commission, Wafula chebukati, takes his time tallying the presidential results.

To ensure there is no error in the final counting, the physical form 34As from every polling place must be verified before the votes are counted.