By CharonyiNiWasi (self media writer) | 2 months ago 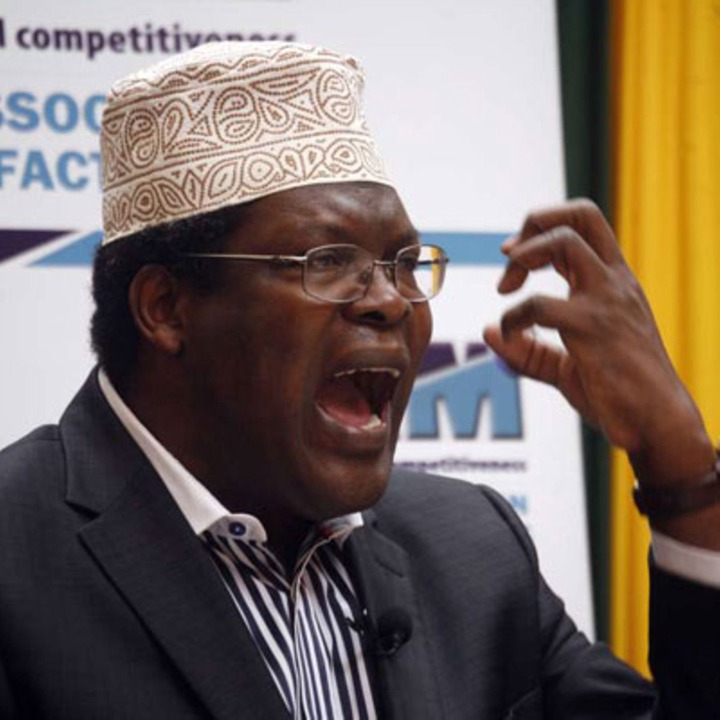 Days after receiving his passport, exiled lawyer Miguna Miguna is anticipated to return to the nation. After nearly five years of brutally forced exile, Miguna Miguna announced via his twitter account that he was returning home.

He did, however, clarify that just because President Ruto's government gave him his password doesn't imply he will be supporting it. 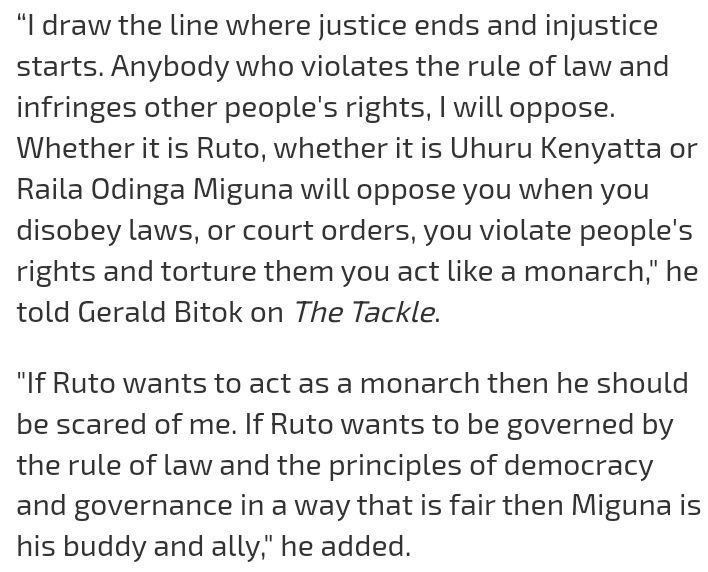 According to Miguna, returning to Kenya would be an exercise of his right to be in his native country rather than an indication that he supports Ruto's administration.

He said that he will only work with President William Ruto if he maintains democratic ideals and conducts fair elections.

He issued a warning that he would fight against any efforts to undermine the rule of law and violate human rights by Ruto Government.

Miguna emphasized that while he had a right to remain in his place of birth, the government would not be doing him a favor by aiding his homecoming.

Content created and supplied by: CharonyiNiWasi (via Opera News )

I Have Never put a Call to ask Them to do Anything, President Ruto Defends Himself Over This