In The UhuRuto Phase, How Has The Public Debt Ballooned? Find Out

By TheDailyDish (self meida writer) | 1 months

The country's debt crisis has been blamed on the Jubilee government's appetite for costly commercial loans over the past nine years. 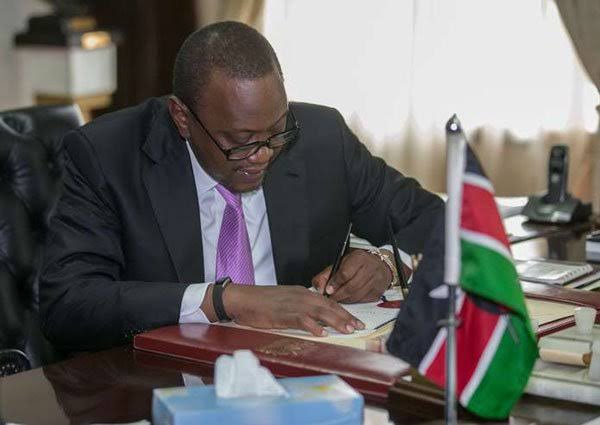 Economic experts have cautioned that unless the government rapidly renegotiates with its lenders to restructure certain large loans, an economic downturn will occur.

Since taking office in 2013, President Uhuru Kenyatta's Jubilee administration has been accused of opting for costly commercial loans, catapulting the country into its worst debt morass.

Treasury officials made a bad decision to borrow heavily from the foreign sector, accumulating loans with short repayment terms. Some of the money borrowed instantly was used to construct new highways, a modern railway, bridges, and power plants, causing borrowing to rise to cover the budget shortfall.

Content created and supplied by: TheDailyDish (via Opera News )

Kenyans React as Trio Mio is Compared to E Sir

Clubs with the most Premier League Titles after Manchester city's announcement as the Champions.

'An Iddle Uterus, Is a Fibroids Workshop' Young Ladies Should Have Children Before 30 Years