By Powellblog (self media writer) | 20 days ago 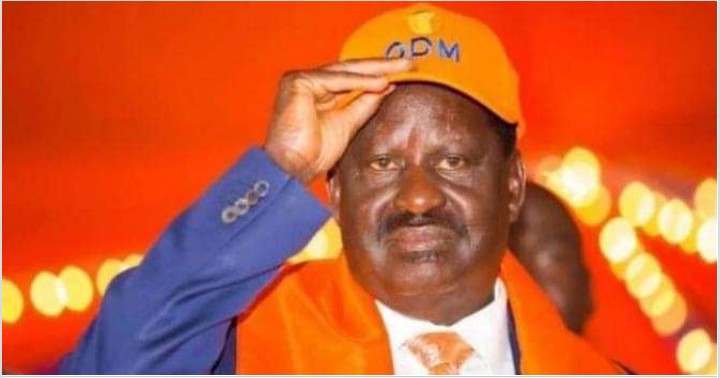 The ODM party leader insisted that buildings bridges initiative took a break and it will resume soon,saying that those who were fighting BBI are not certain what they were fighting by disclosing that constitutional amendments were meant to increase funds at the county level,while remarking the companies that were brought down by greedy individuals Mr Odinga assured locals of revamping those companies if he becomes the president in 2022.

While Francis Atwoli who had accompanied him to the funeral told Western locals that he will name those best suited to take over leadership positions come 2022,Atwoli warned residents of Bungoma to avoid certain politicians who are only interested in duping them so that they can be elected.