By Stan_Ka_Wambu (self media writer) | 22 days ago 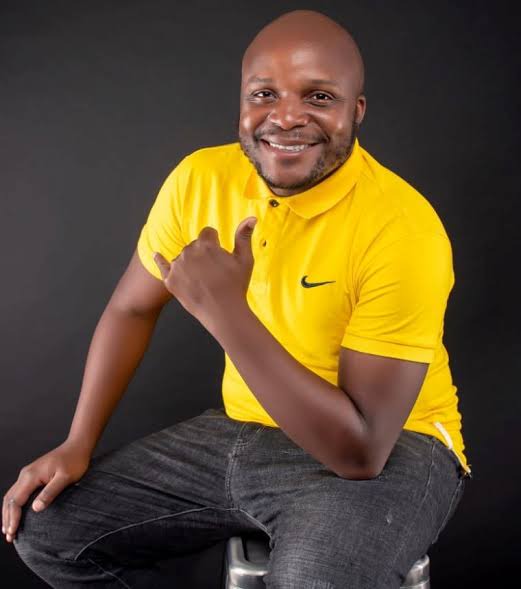 The morning show host at Kiss Fm alongside Kamene Goro will be trying his luck with ODM Party ticket.

The Radio Maisha presenter said that he will be the next Member of Parliament of Wundayi Constituency. He revealed this to Kenyans.co.ke during an inclusive interview in 2019. 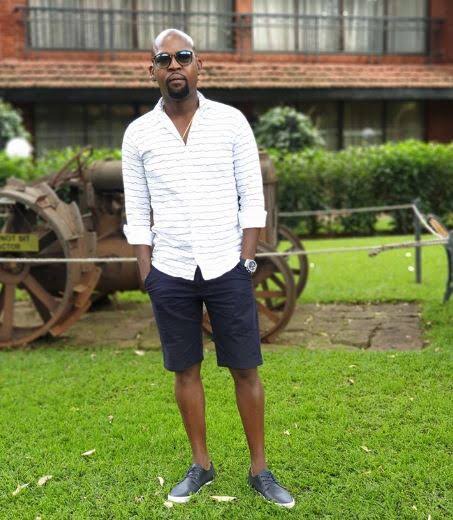 Alex said that he was pushed to fighting for this seat by the fact that the previous leaders did nothing to the residents of Wundayi Constituency. However, he is yet to reveal the political party he will use.

Jacque gave a hint that she can vie for a political position in 2022 at Murang'a County. 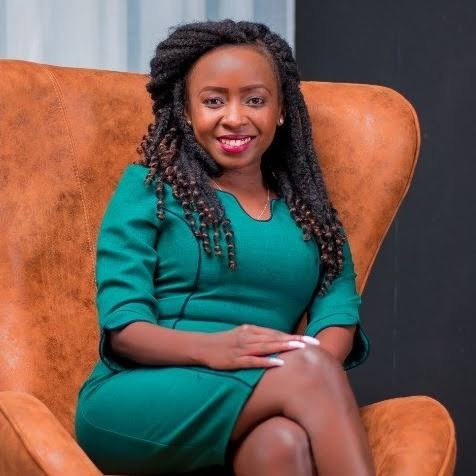 However, she didn't made it clear whether it Kiharu Constituency Member of Parliament or Murang'a County women representative position. 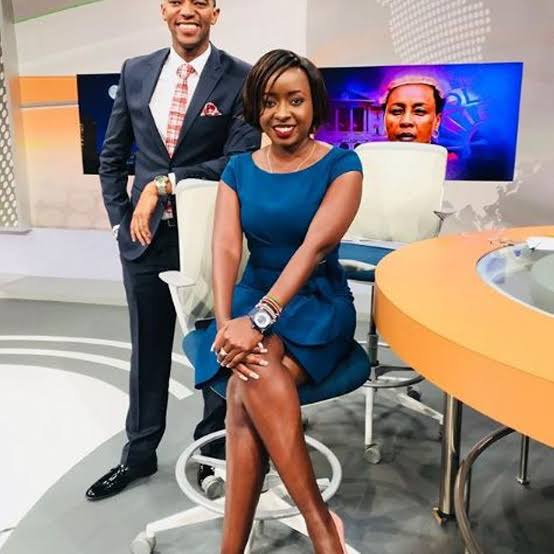 The former citizen TV news anchor and Political reporter revealed this on an Instagram interview with DJ Mista Dru.

"It is an opportunity. Given the opportunity why not? I have not ruled it out but what I am saying is I have not officially declared it", said Jacque when asked if she will vie for any Political seat.

Kenyan rapper show his interest in Kibra Constituency parliamentary seat. He announced this on 30th June, 2020. 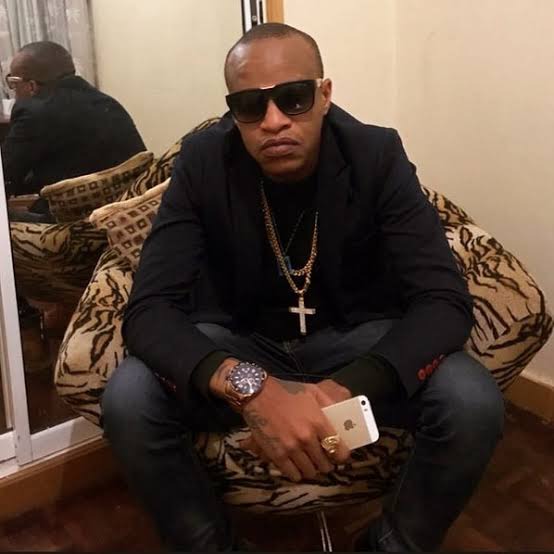 Prezo said that he must be on the ballot if God offer him good health and life.

The celebrated reggae and dancehall MC tried his luck in Kibra Constituency parliamentary seat by-election after the death of Obado. However, he was locked out of ODM Party nominations. 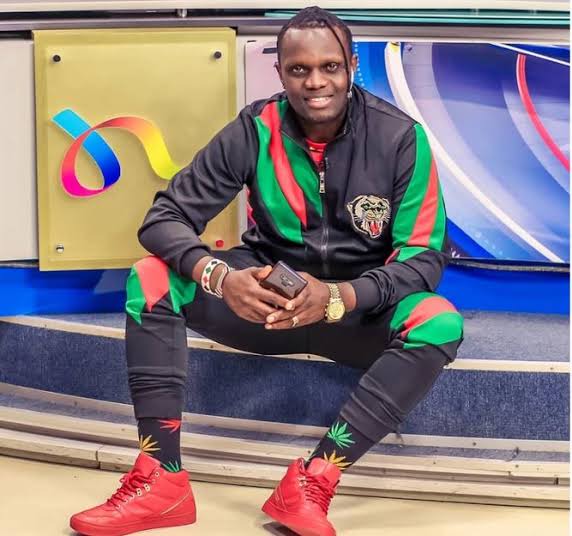 Kriss Darlin is expected to get back in 2022 and battle for the seat.

The former Coro Fm and Gukena fm presenter will be on the ballot battling for Karuri Ward MCA position. 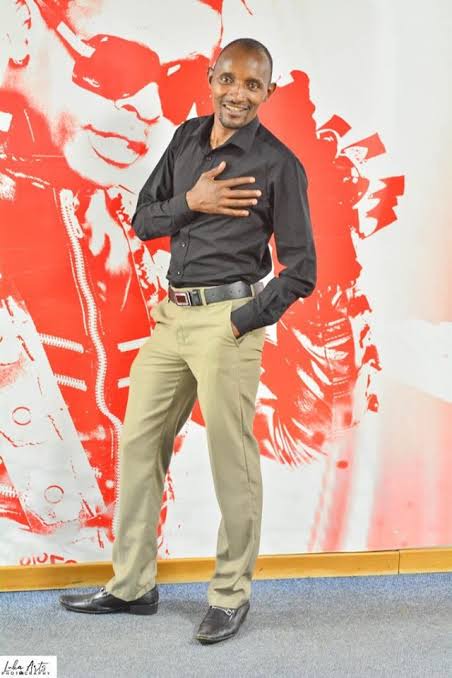 He will be vying with Chama Cha Kazi (CCK) party which is lead by Gatundu South Member of Parliament Moses Kuria.