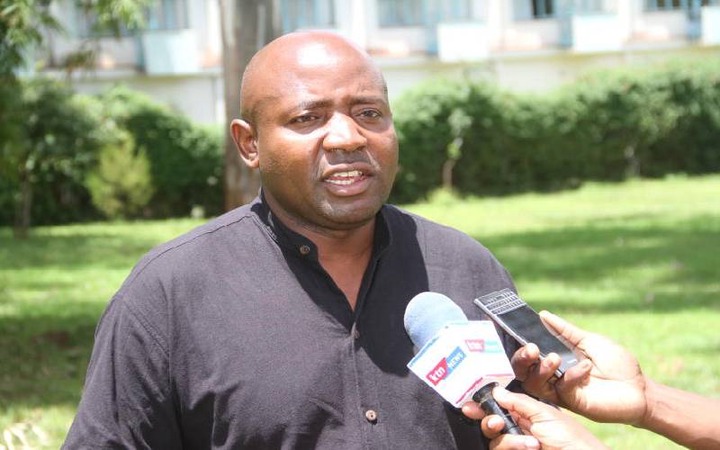 Lugari Member of Parliament Hon Ayub Savula, has alleged about a secret agreement between Deputy President Dr William Ruto and Amani National Congress (ANC) leader Musalia Mudavadi, which is going to spoil votes for the former Prime Minister Raila Odinga in Western Kenya region so as to make it easier for the second in command to clinch the top seat on August 9 Polls.

Speaking on an interview with Citizen television, Savula claimed that the secret agreement between Deputy President Dr William Ruto and Amani National Congress (ANC) leader Musalia Mudavadi, is not to team up and produce one presidential candidate instead they are aiming to vie for presidency separate but all the campaigns for Musalia will be funded by DP Ruto.

This will make him divide the Luyha community votes hence making the deal to work against the ODM leader Raila Odinga's bid, since he is having a very big support from the region. "I'm seeing something secret here between my former Party leader Musalia Mudavadi and the Deputy President. I can sense their plan is for Musalia to go all the way to the ballot but working closely with UDA and the campaign funding will come from wheelbarrow man (Ruto). So as to spoil Raila's votes in Western to the advantage of Ruto. We will not all that to happen we will tell our people about it..." He argued.