By Qwetutimes (self meida writer) | 26 days 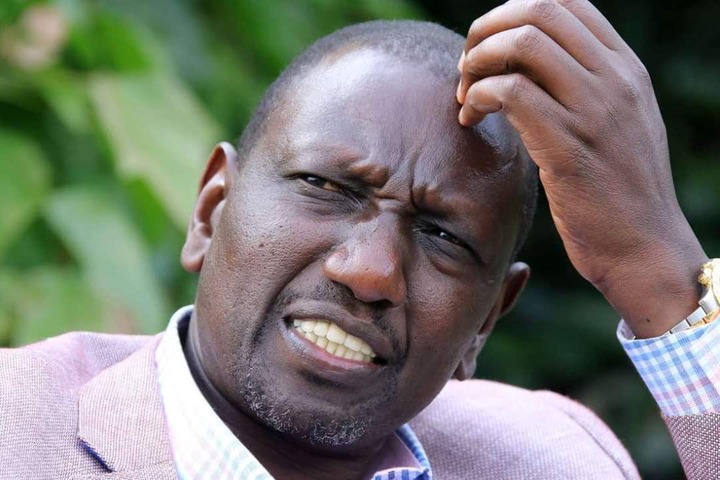 Migori Governor Zachary Okoth Obado, who is a close friend to the Deputy President Dr William Ruto from Nyanza region, has declared his ambition to vie for presidency in upcoming 2022 general elections.

According to a report by NTV, Obado has declared his ambition to vie for presidency in 2022 under the People's Democratic Party (PDP) which he leads as the party leader.

According to him, he has decided to defect from ODM party to his initial party PDP which enabled him to win Migori Governorship back in 2013, hence he has returned back to the party in order to accomplish his ambition for presidency.

He is therefore going to be on the ballot in upcoming 2022 general elections aspiring to be the president after the end of his term as the governor. He is not going to support anyone for the top seat because it is also his next ambition.

This is a blow to Deputy President Dr William Ruto who is his close friend, and it was being expected that the Governor could have stepped down his ambition in favour of him, hence enabling him to at least get some votes from Nyanza region which is known to be the ODM leader Raila Odinga's backyard. 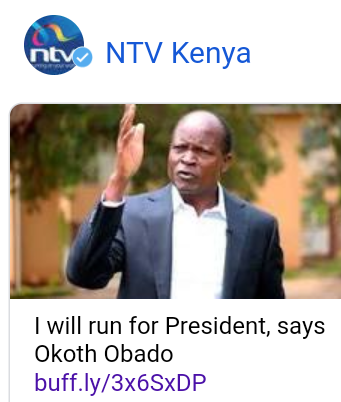