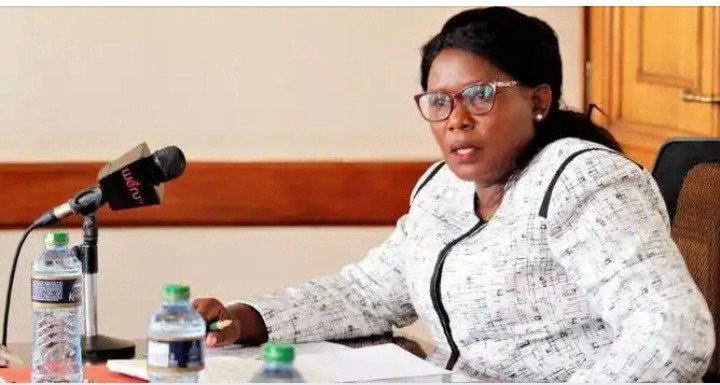 A Meru County Assembly-initiated impeachment process against governor Kawira Mwangaza has been halted by a high court there.

Dennis Kiogora, an MCA from Abogeta West, introduced the impeachment motion on November 21. The Minority Chief Whip is Kiogora.

In a decision, Justice Wamae Cherere stated that the Meru County Assembly did not initiate the motion in accordance with the law.

The decision came after the Governor moved to the high court last week to request a gag order prohibiting the Assembly from discussing her removal. 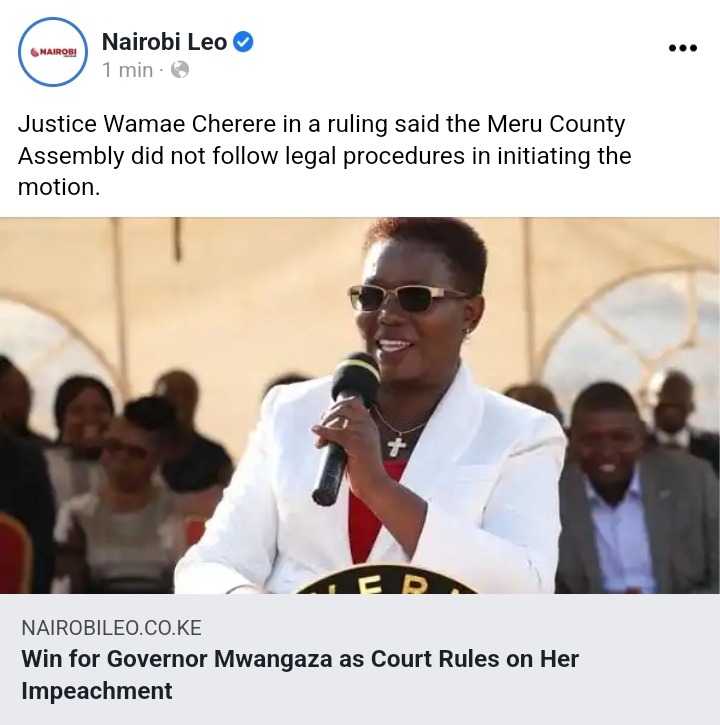 Her attorney, Elias Mutuma, said that a stranger serving as the Assembly's clerk called and signed the impeachment motion.

She said, via her attorney, that since 68 out of 69 MCAs had supported the impeachment resolution, the Assembly appeared to have a predetermined viewpoint.

The Governor and the MCAs have engaged in back-and-forth, and she has been the target of numerous accusations. 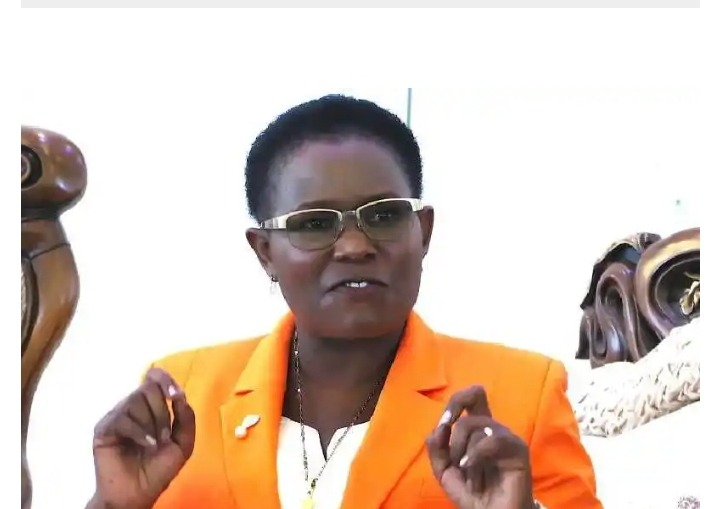 The Governor's problems started when she rejected the MCA's ward development fund, claiming that it was not based on the law.