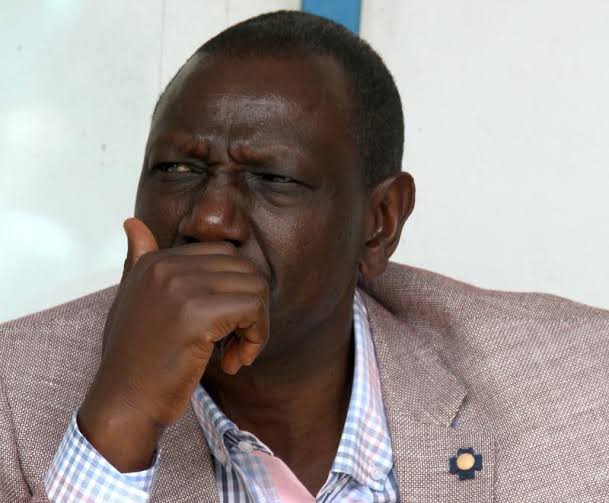 "Kenyans must hold uda accountable on their promises . The Past is Important," Donald Kipkorir stated

Revealing details, Donald Kipkorir has alleged that UDA in 2013 with TNA promised 5 million jobs, stadium, industrialization, universal healthcare and water among the others that were not fulfilled effectively. 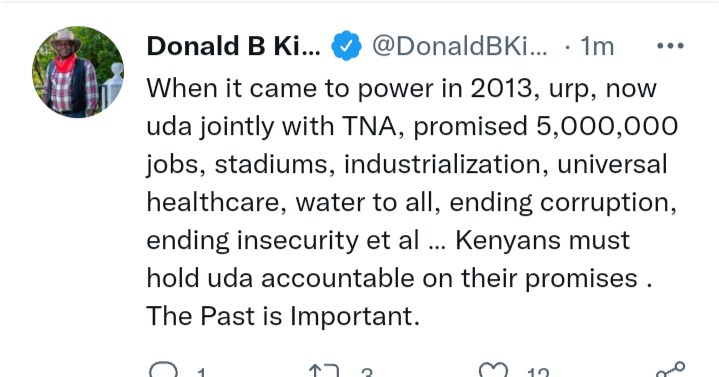