"Forgive Us Baba" A Prominent Politician Pleads With Raila Odinga

ODM party leader and former Prime Minister Hon Raila Amolo Odinga is one of the leading presidential contenders as far as 2022 presidential contest is concerned.Raila is expected to engage in a fierce tussle pitting him against Deputy President William Samoei Ruto come August 2022. 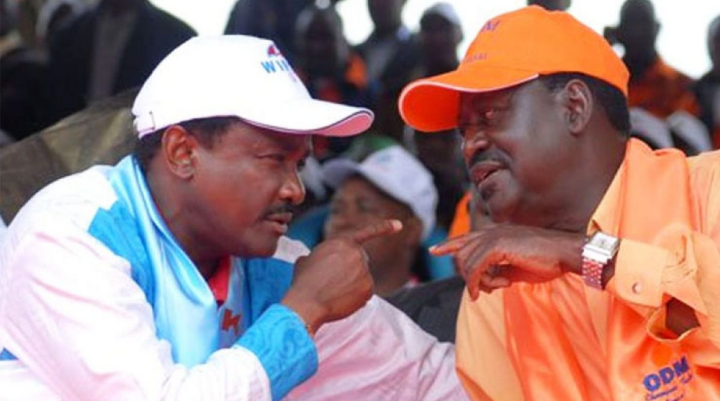 One things that has caught many with surprise is the sudden forrays that have been made by Raila into the vote-rich Mount Kenya region.Traditionally,the region has been anti-Raila but things seem to be gradually changing and ground shifting.

Raila's March 2018 handshake with President Uhuru Kenyatta and the Head of State's coarsy relationship with his Deputy William Ruto are seen to be what has worked to this effect. 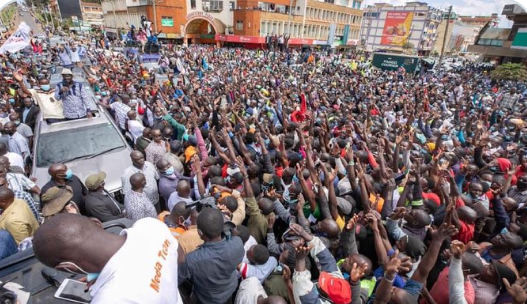 With several political leaders,business Community and Mount Kenya residents gradually embracing Raila,one of the leaders from the region has vehemently come out on behalf of the region to seek forgiveness from the ODM party leader.

Kieni MP Hon Kanini Kega has openly admitted that they had said fabricated lies and sold propaganda aimed at soiling Raila's reputation while depicting him as an enemy of Mount Kenya.Kega termed all as lies and mere propaganda and pleaded with Raila to forgive them and his backyard. 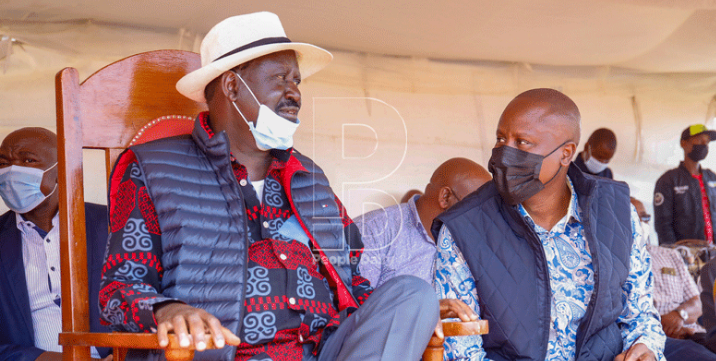 Kega was speaking alongside Raila and other leaders on Tuesday during the former Prime Minister's two-day political tour of Mount Kenya East.During their stopovers,various Mount Kenya leaders heaped praises on Raila touting him as the best leader to succeed President Uhuru Kenyatta.