Davies Chirchir Denies Existence of "Uchaguzi Tallying" Center, Discloses What Happened To Him

By UpdateNews (self media writer) | 5 months ago 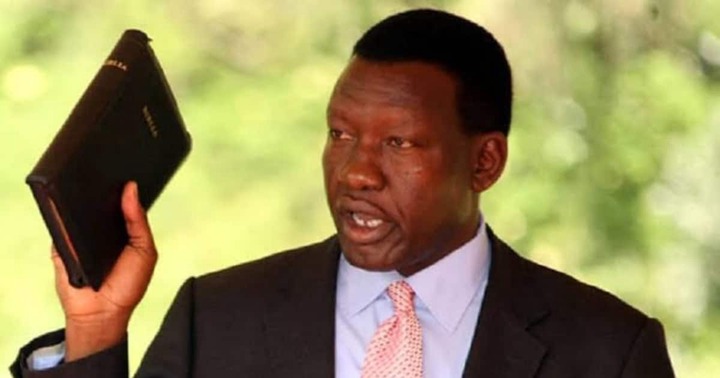 Davis Chirchir, the chief of staff in the Office of the Deputy President, has described how he was detained on August 11 at the national tallying center in Kenya's Bomas. 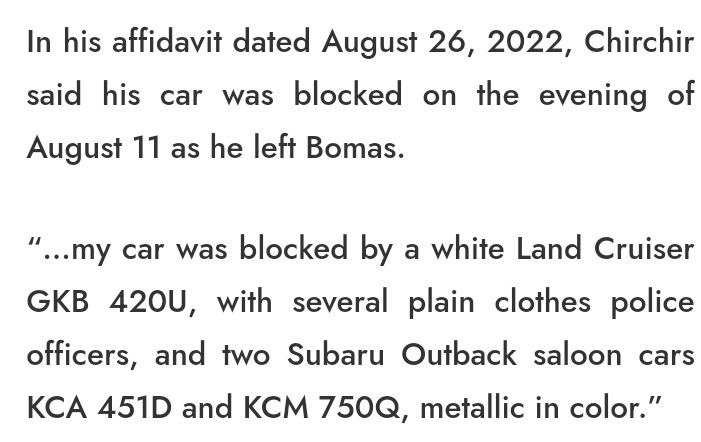 Chirchir stated in his affidavit dated August 26, 2022, that his car was blocked on the evening of August 11 as he left Bomas.

Chirchir also claimed that he was ordered to alight and that his phone and laptop were taken and held for more than 30 minutes.

The affidavit was submitted in response to a presidential election petition in which John Githongo implicated himself and five others in a scheme to manipulate forms 34A and the eventual presidential election results.“They also detained the car behind me, which was being used by Wanjohi Githae, the director of communications for the UDA party,” he said in his affidavit. “Finally we were released, and I reported the incident at Langata Police Station vide OB Number 45/11/AUG/22.” he added.

Chirchir also denied the existence of a 'Uchaguzi tallying' center where Forms 34A were manipulated. Here is the Source; https://www.citizen.digital/news/i-was-detained-at-bomas-and-my-laptop-phone-taken-chirchir-says-in-affidavit-n304593