There are 12 positions for nominated Parliamentarians in parliament. In the coming Parliament, 10 of the 12 positions have been confirmed. The positions are divided by to parties depending on the number of MPs they secured.

UDA party won 139 MP seats for members which is the highest number of seats and will therefore have more nominated MPs. ODM won 82 MPs and will have three of them. Others who wil have one each are Jubilee party, Wiper and ANC party. It has been nominated that some former MPs who lost seats in the just concluded general elections are lucky to get back through nominations. 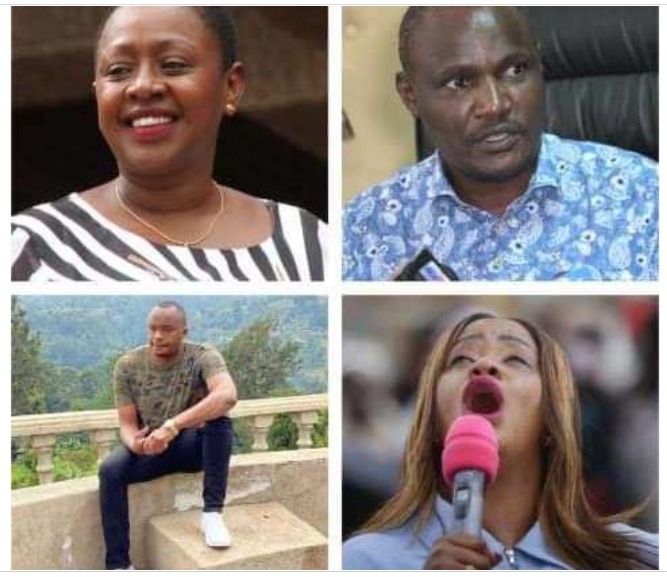 Others who have secured nomination positions are; 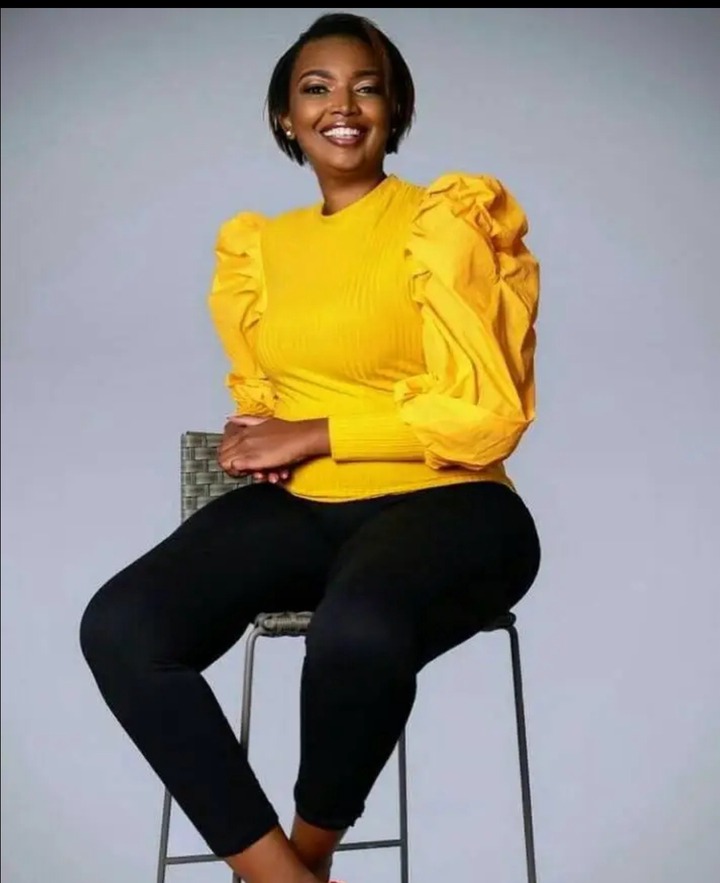 Do you think the above deserved nomination slots? Share with us your views.