Days to the August 9 general election, a popular politician from the coast region is in deep regrets over his political decisions. The politico who abandoned his well-established post for a higher seat is remorseful about that move. 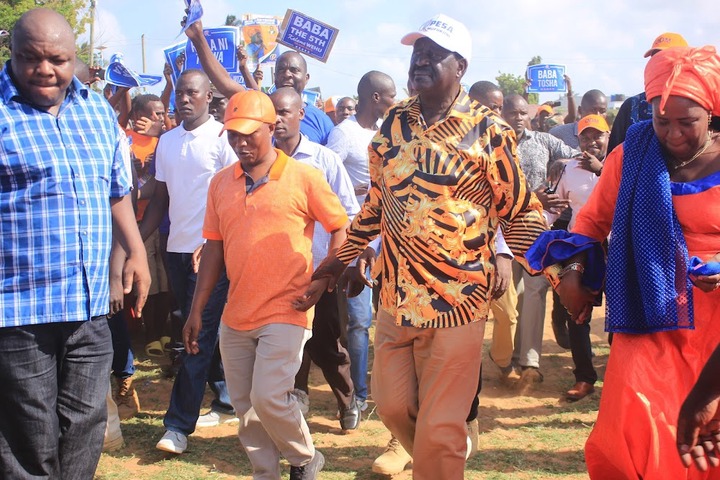 Sources aware of this occurrence have intimated that he has been contemplating quitting the race altogether but was advised against it by his handlers. When he brought that issue up during a recent strategic meeting, his handlers prevailed on him to remain in the race since quitting will be synonymous with political suicide.

Many resources have been poured into his campaigns with nothing positive to show for it. His opponents are too powerful for him. The inner cycle is panicking with a few abandoning him to join his well-performing rivals. 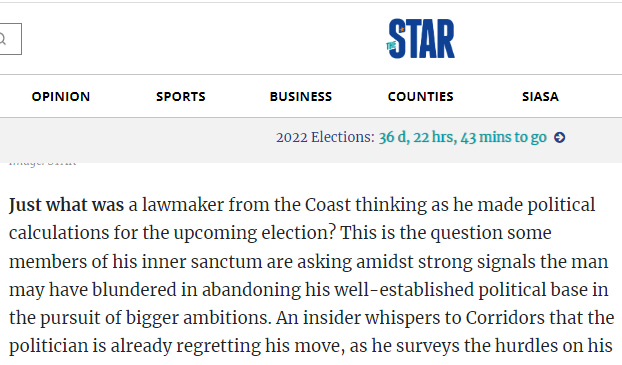 Word has it that he even secretly reached out to the Independent Electoral and Boundaries Commission (IEBC) seeking to change the post he wants to vie for but was turned down. He is now stuck in a race where he has no hopes of winning. 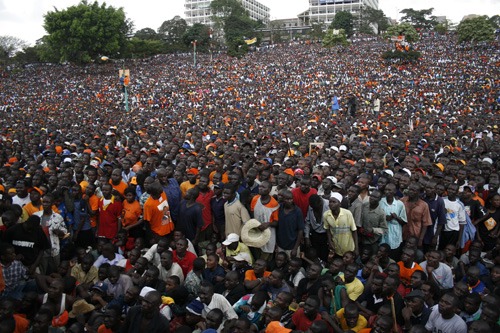 Some of his financiers have started withdrawing their support after realizing they were headed for an embarrassing defeat.

Martha Karua Changes Tune Announced What Next Move As They Move To Court For Presidential Petition.

We Will Now Work with Ruto, Kikuyu Elders and Njuri Ncheke Say