By Stan_Ka_Wambu (self media writer) | 8 days ago 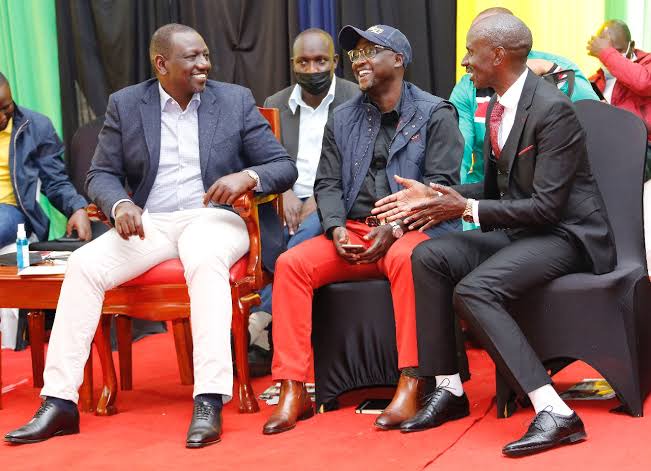 Sossion who was speaking during the morning show at KTN News said that he is following the voice of the people of Bomet County.

The nominated MP said that he went to the people of Bomet County who told him to join UDA party is it is the most popular political party in the region.

The former Kenya National Union of Teachers (KNUT) secretary general added that the locals had asked him to join elective politics in 2008 by he could not since he was serving the teachers. 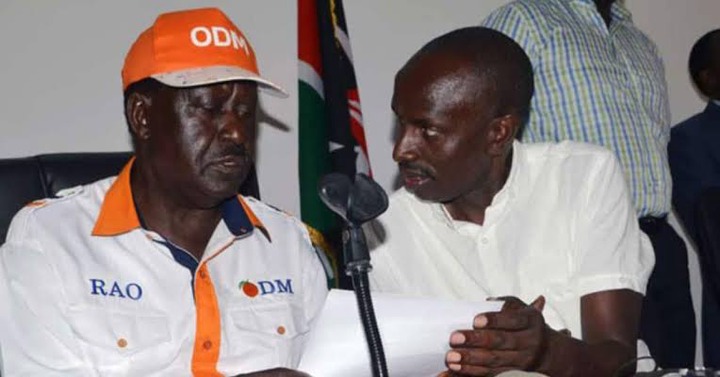 He also said that he is still in good terms with ODM Party leader Raila Odinga and he will soon reach and have a talk with him to ensure that the two are in good terms even after his departure from the party. 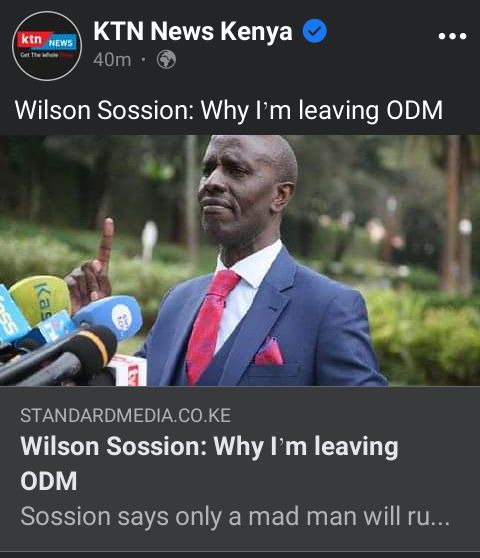